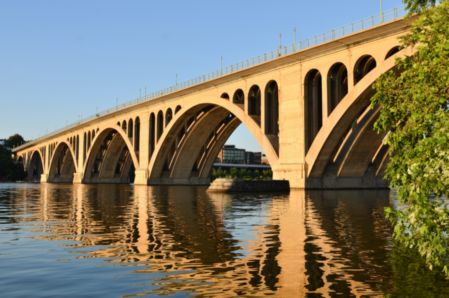 Unquestionably one of the most affluent neighborhoods in Washington, Georgetown is home to many of the city's politicians and lobbyists. Gracious townhomes and historic mansions sit on quiet, tree-lined streets near Potomac waterfront parks. 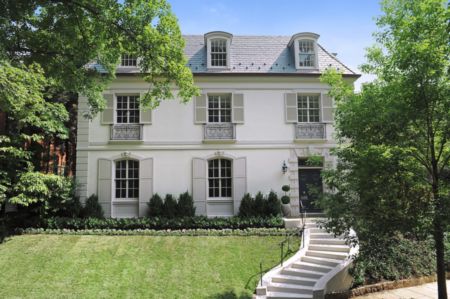 With a feel that suggests New York’s Upper West Side, Kalorama is a DC treasure. Greek for “beautiful view,” its name is reflected in architecturally significant free-standing and attached houses and a host of grand condominium and co-op buildings. 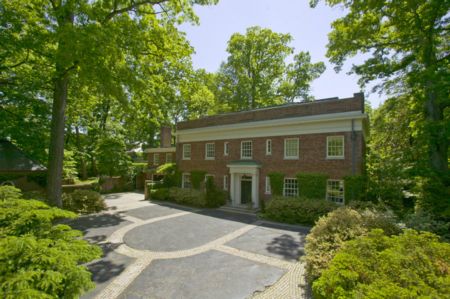 In the shadows of the National Cathedral, the small triangle of Mass Ave Heights shares its quiet streets with truly impressive homes including many luxurious estates. Embassy Row runs along Massachusetts Avenue and into this superb neighborhood. 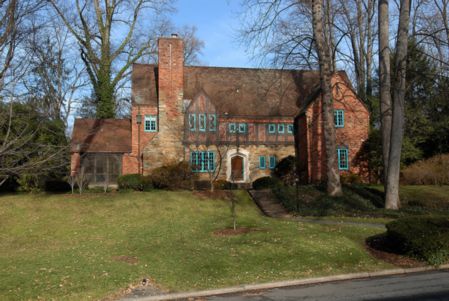 Located at the northwestern edge of the District, Spring Valley feels much like a suburb. Architecturally significant estate homes on large lots share the serene neighborhood with American University, Wesley Theological Seminary and Washington College of Law. 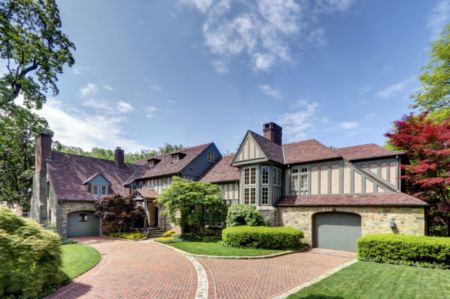 One of the first master-planned communities in the US, Wesley Heights is a neighborhood of Timeless Classics. Home styles include clapboard Colonials, charming Cotswold cottages, handsome Tudors, revivals…everything except modern. 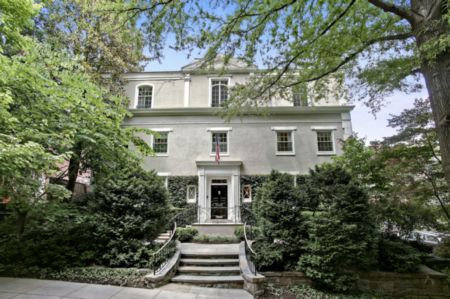 Famous for the grounds of the United States Naval Observatory and the official residence of the U.S. Vice President, Observatory Circle is a small enclave of Timeless Classics. Along Massachusetts Avenue is the start of Embassy Row. 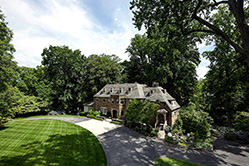 Renown for its notable estates, Foxhall Road flows through Foxhall and Berkley to the entrance of Georgetown. While most Foxhall homes are brick Tudors and Colonials, Berkley’s wide range of styles include two impressive new home communities. 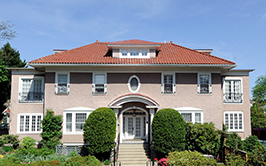 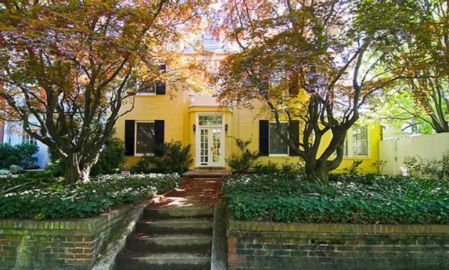 Tucked between sprawling Rock Creek Park and the National Zoo, affluent Woodley Park offers fine early 20th-century row houses, tree-lined streets and combines the quiet of the suburbs with the amenities of the city. 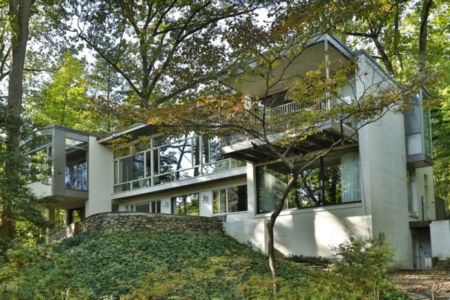 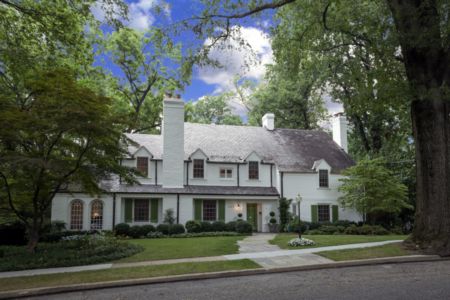 A most sought-after neighborhood and home to some of DC’s most expensive residences, Kent features Colonial-style homes in the hilly western section and a mix of moderns, farmhouses and 20th-century Colonials on the east side. 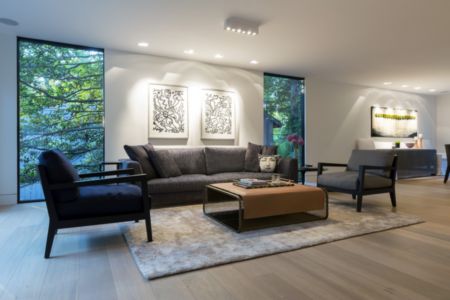 Along the bluff on Potomac Avenue, Palisades combines views of the Potomac River and the Virginia riverfront with often-impressive sunsets. In addition to preserved bungalows, the area is filled with Cape Cods, Colonials and a few modern designs. 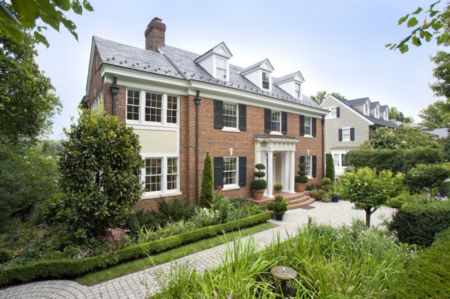 Famed for pristine neighborhoods with stately homes, quiet streets, excellent schools and a coveted lifestyle minutes from downtown DC, Chevy Chase has it all. Enjoy world-class shopping and dining in Friendship Heights and Bethesda. 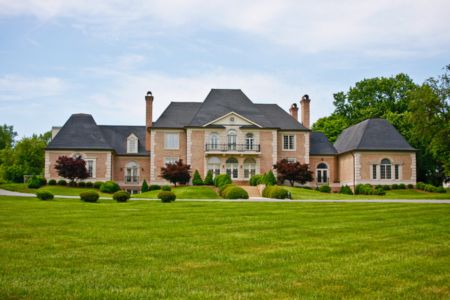 Affluent with a capital “A”, Potomac is tied with three Manhattan zip codes for the greatest concentration of the "1 percent" in America. A secluded community, Potomac is dotted with massive houses on vast plots of land. 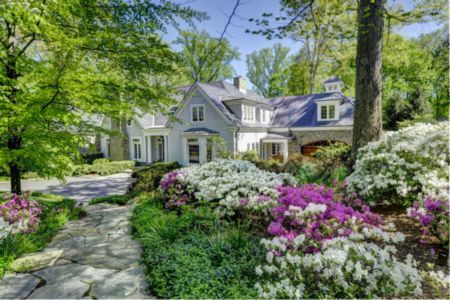 One of the most highly educated and affluent communities in the US, Bethesda is legendary. A bustling downtown area is full of high end restaurants and shops as well as the Metro. Public and private schools are a main attraction for families. 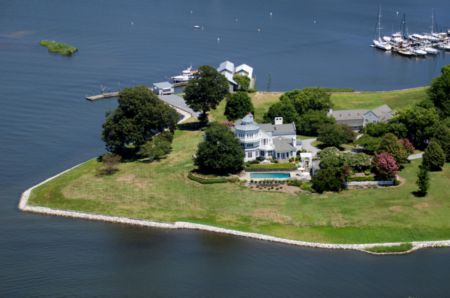 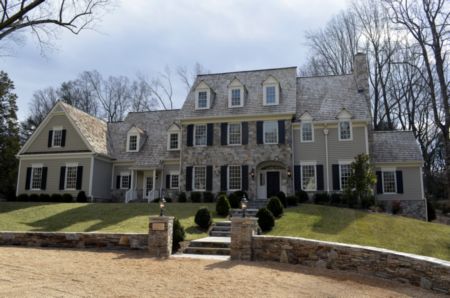 Home to the CIA, diplomats, members of Congress, and high-ranking government officials, McLean is the most expensive zip code in the Washington metropolitan area. It is prized for fine homes, great schools and spectacular shopping. 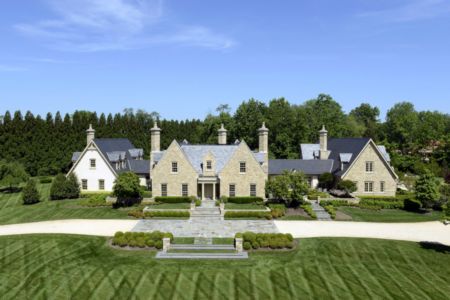 A small, affluent suburban community, Great Falls offers natural appeal thanks to its proximity to the Potomac and the fabled, fabulous Great Falls. Homes in Great Falls feature wide-open spaces indoors and out on two to five plus acre lots. 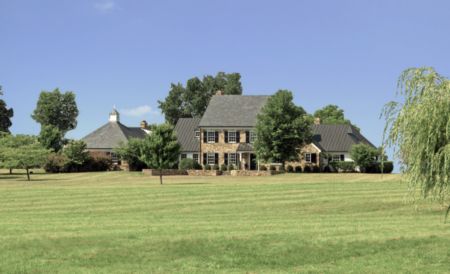 From the mid 1700s, Middleburg has attracted residents and welcomed visitors seeking equestrian sports and Impressive Acreage. It is known as the "Nation's Horse and Hunt Capital.” A charming town is surrounded by exceptional estates both new and old. 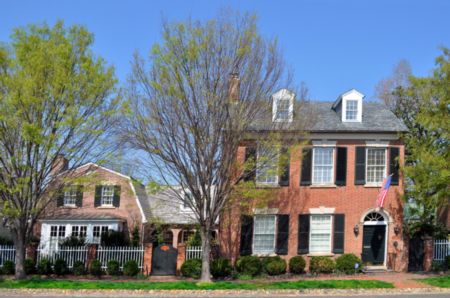 The preserved town homes of Old Town Alexandria are true Trophy Homes, set in a thriving downtown of shops, restaurants and galleries. For larger homes with significant acreage, look to properties along the Potomac waterfront. 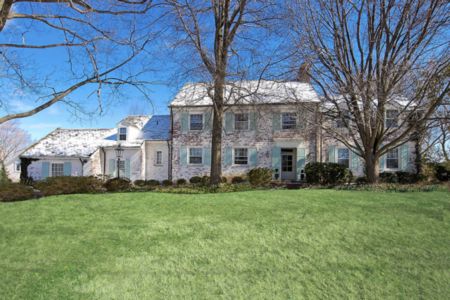