Potomac is a suburban community in Montgomery County, MD that spells affluent with a capital “A”. In 2013, CNNMoney.com listed the community as the wealthiest in the US based on median house income. Like neighboring Bethesda, Potomac residents are highly educated — according to Forbes it is the seventh most top-educated American small town. 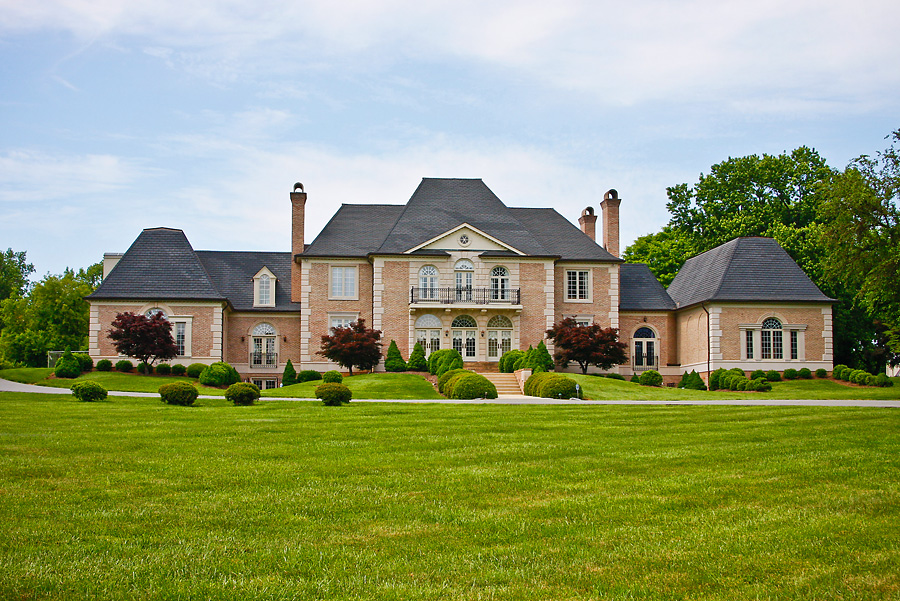 Potomac’s national counterparts include three other zip codes (all within the Upper West Side or Upper East Side of Manhattan) for the greatest concentration of the "1 percent" in America. Potomac is home to Redskins owner Daniel Snyder and Wizards and Capitals owner Ted Leonsis, among other wealthy DC luminaries.

Potomac is a secluded community that is the polar opposite of, say, Georgetown. Instead of row houses tightly packed into small blocks, Potomac is dotted with massive houses that sit on vast plots of land. Think Palatial Proportions and Impressive Acreage in our Curated Collections.

Each year during mid-October, local business and the community celebrate Potomac Day in the village. Events include a parade, a crafts show, food vendors, and giveaways. It’s a great community event and grows larger and more impressive every year.

New To The Market In Potomac