The Palisades, or more commonly called Palisades, is a neighborhood along the Potomac, extending from the edge of the Georgetown University campus to the D.C.-Maryland boundary. MacArthur Boulevard is the main thoroughfare that passes through the Palisades. 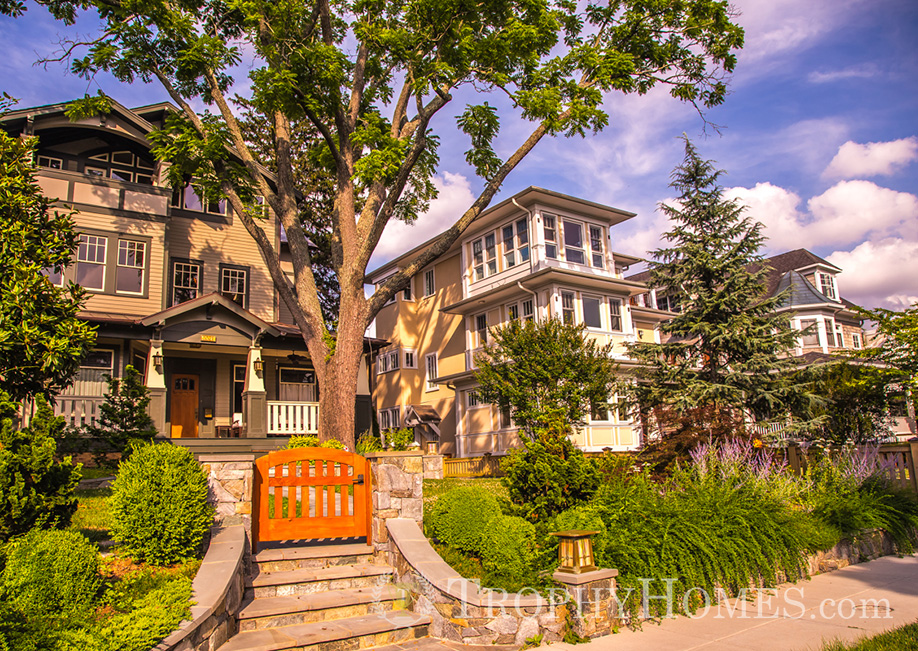 Palisades homes along the bluff on Potomac Avenue offer a broad view of the Potomac River and the Virginia riverfront, with often impressive sunset views. Most of the homes in Palisades were built in the early 20th century and represent a wide range of styles. In addition to many preserved bungalows, the area is filled with Cape Cods, Colonials, and a smattering of modern designs. 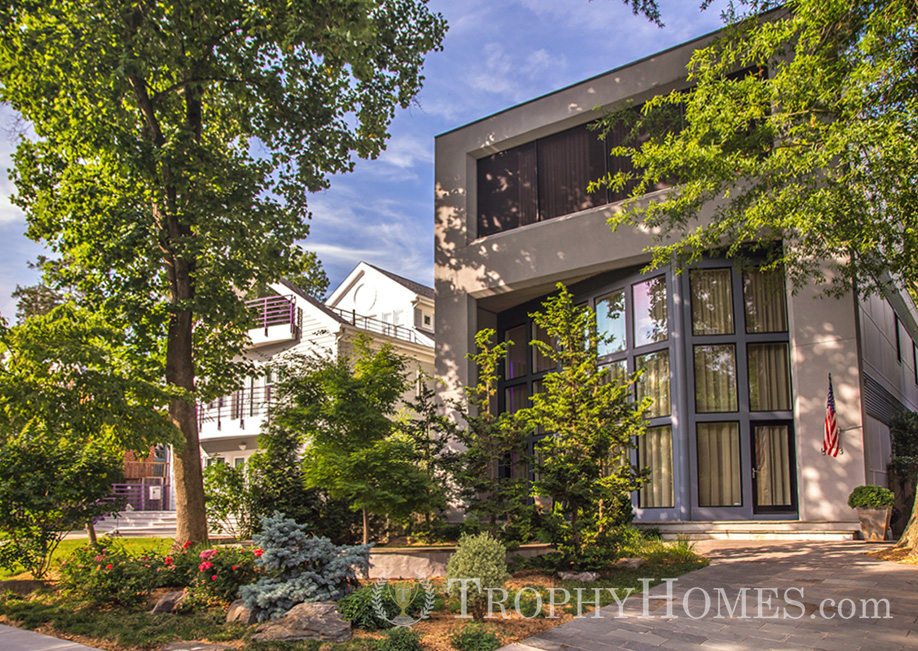 A neighborhood landmark, Fletcher's Cove, is on the Potomac River and the C & O Canal National Historical Park, between Chain and Key Bridges. Fletcher's has been in this location since the 1850s and is renowned as a superb fishing and recreational area. 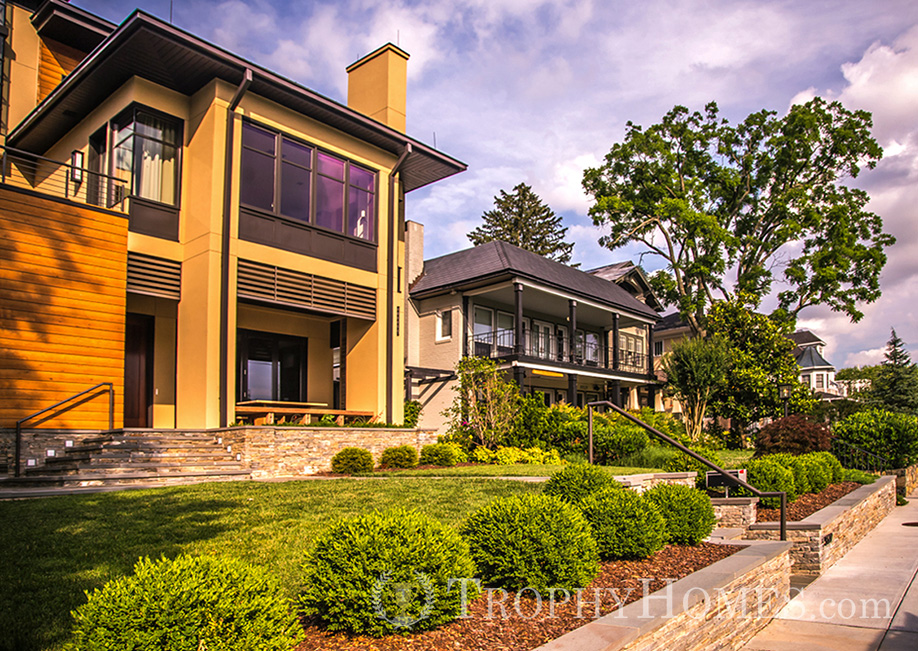 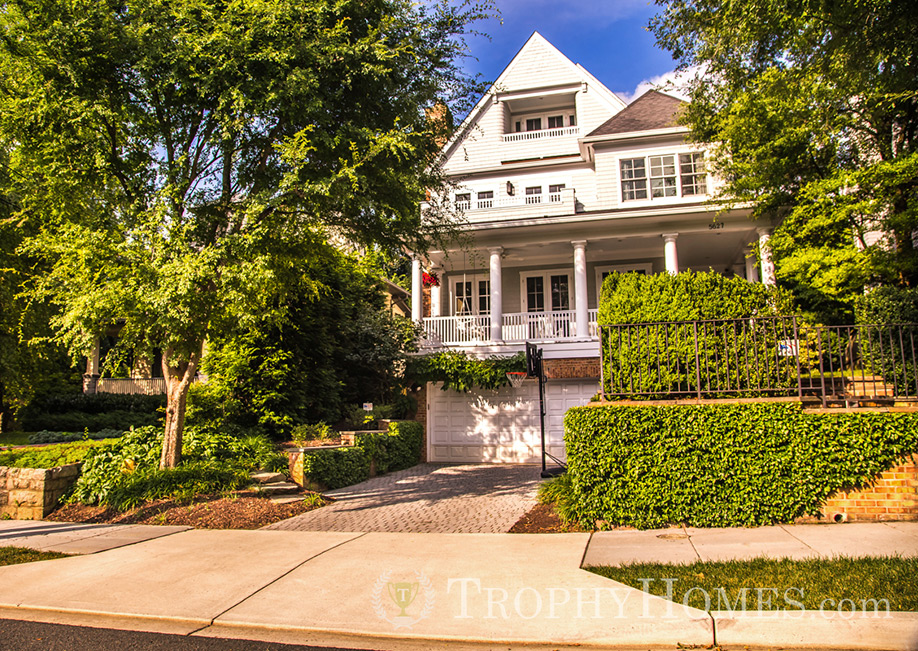 Francis Scott Key Elementary School is one of the Palisades’ biggest draws. Having served the area since 1928, Key is one of the highest-ranked elementary schools in the District. 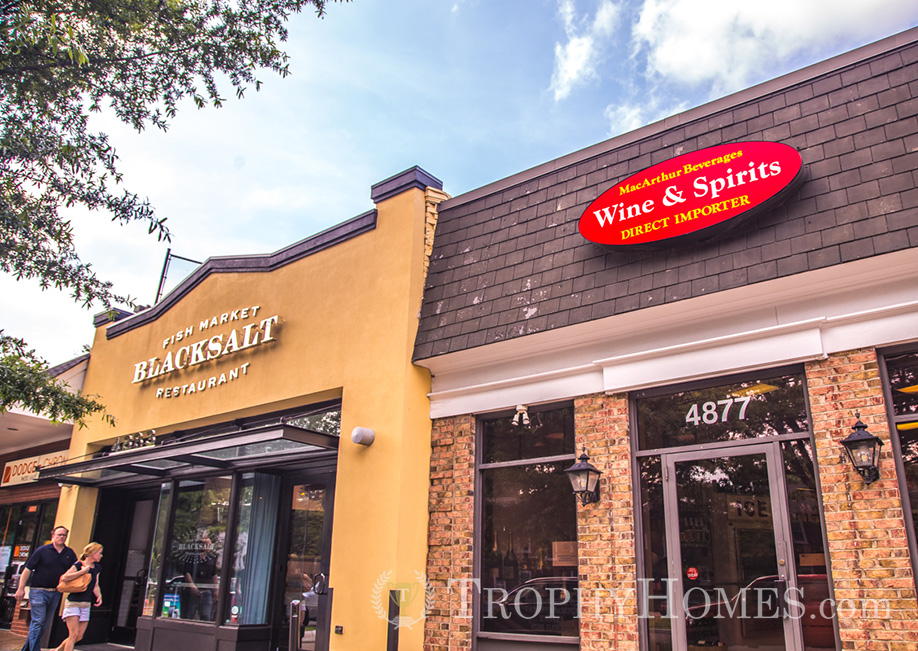 The area’s also home to several private schools including Our Lady of Victory, The Lab School of Washington, Washington Waldorf School, Community Preschool of the Palisades, and the lower and middle schools of Georgetown Day School. 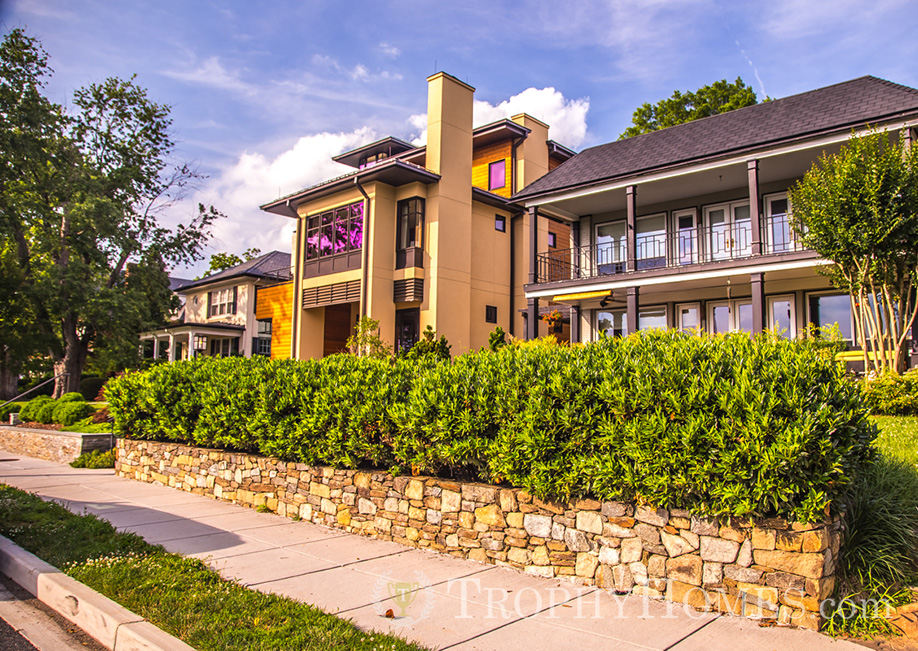 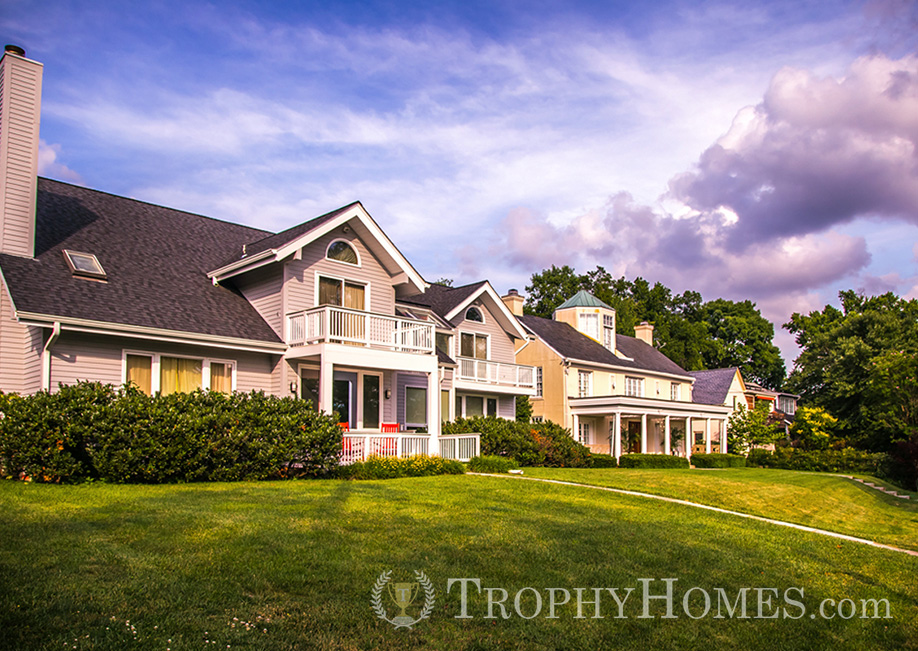 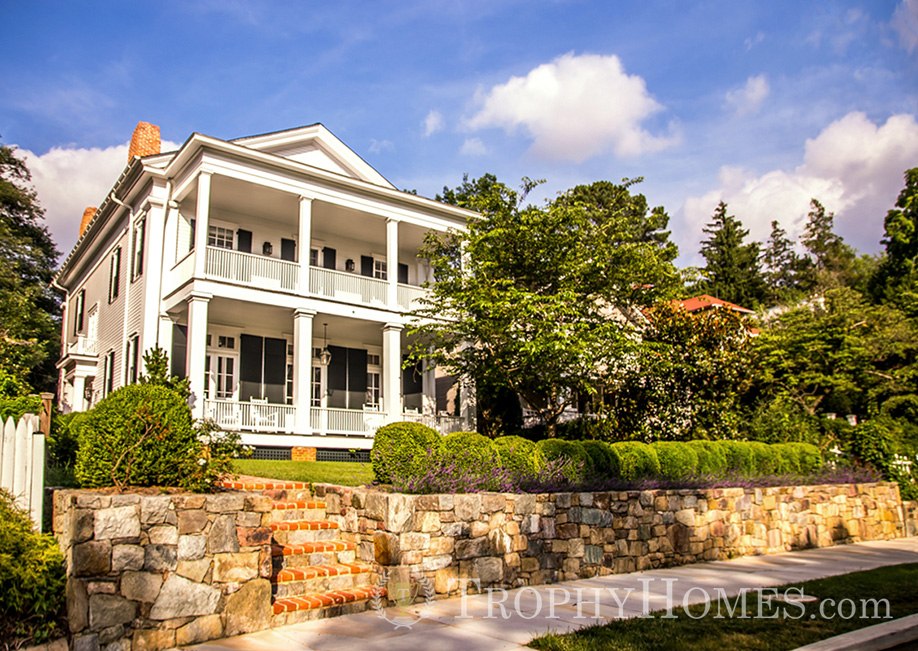 New To The Market In Palisades