Observatory Circle is a small, triangular-shaped Northwest DC neighborhood adjacent to the circle of the same name. The circle is famous for the grounds of the United States Naval Observatory and the official residence of the U.S. vice president. 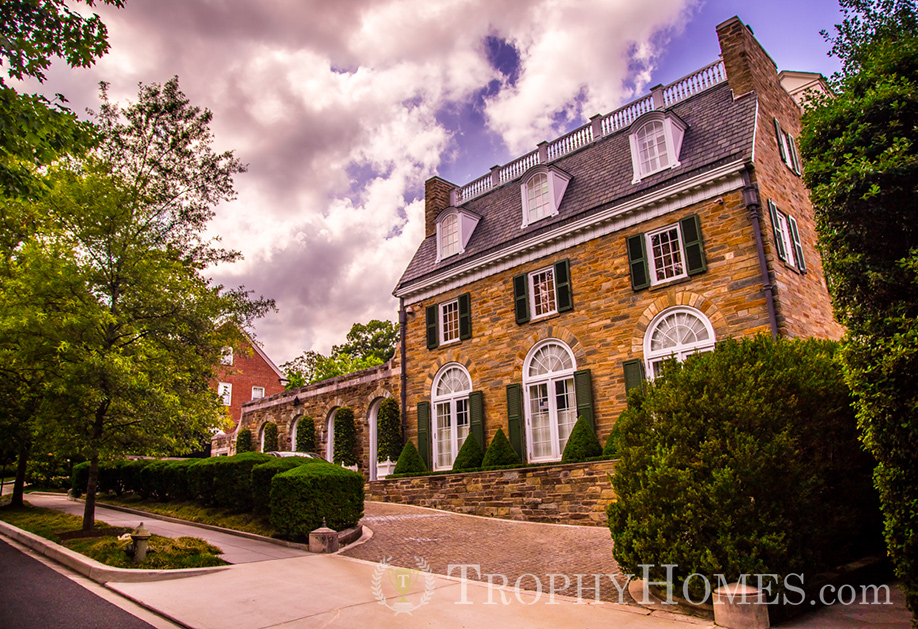 Massachusetts Avenue, the major thoroughfare of the neighborhood, is mostly lined with embassies. A number of embassies call Observatory Circle home, including both the Iraqi and New Zealand embassies. It is the start of what is commonly referred to as Embassy Row. 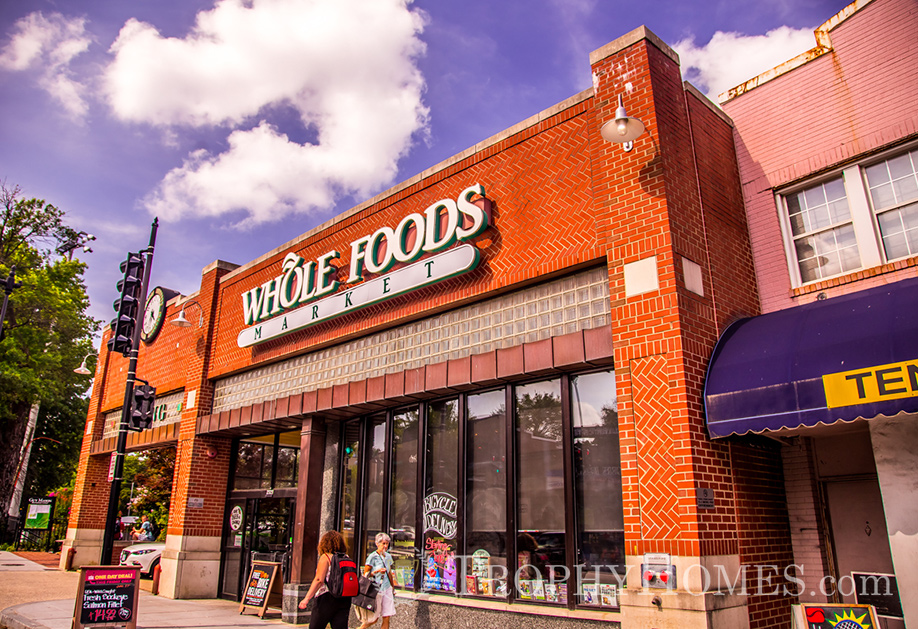 Observatory Circle’s natural, wooded beauty is protected in perpetuity because of an 1894 Congressional decree banning the construction of highways within 1,000 feet of the Observatory.

Homes in the neighborhood are Timeless Classics including clapboard colonials dating to the early 1900s. The Clinton’s Washington home is located on Whitehaven Road in Observatory Circle.

Just across Wisconsin Avenue is the Embassy of The Russian Federation and the Glover Park neighborhood. Restaurants in the area include Café Deluxe, 2 Amys, Cafe Ole, Arcuri and Surfside. Not far up Wisconsin is Tenleytown with a great mix of dining, nightlife, shopping and Whole Foods. 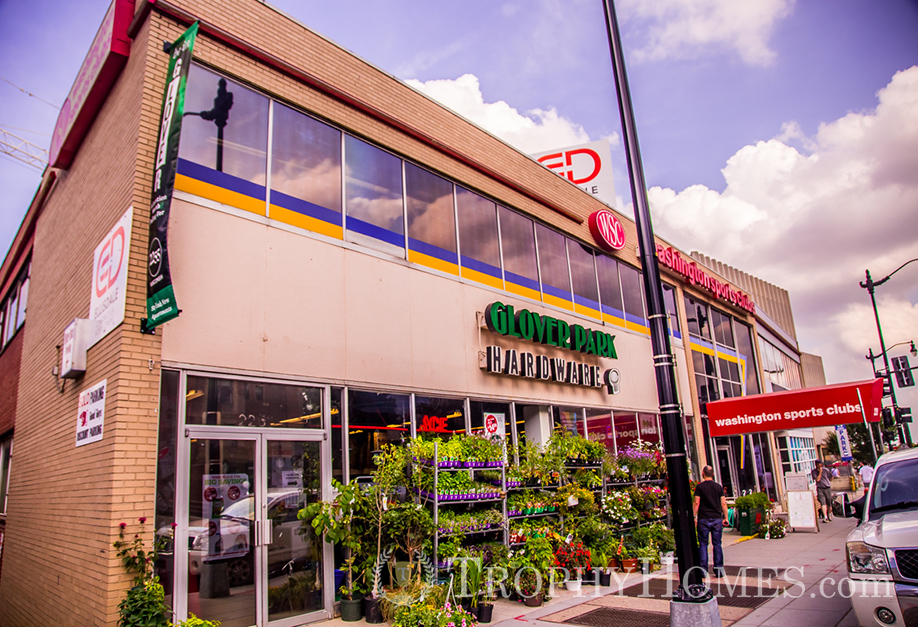 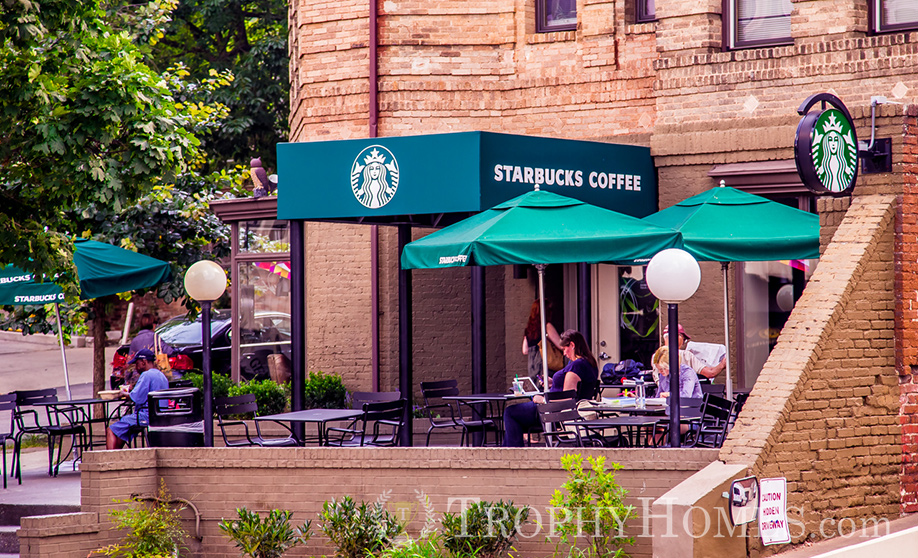 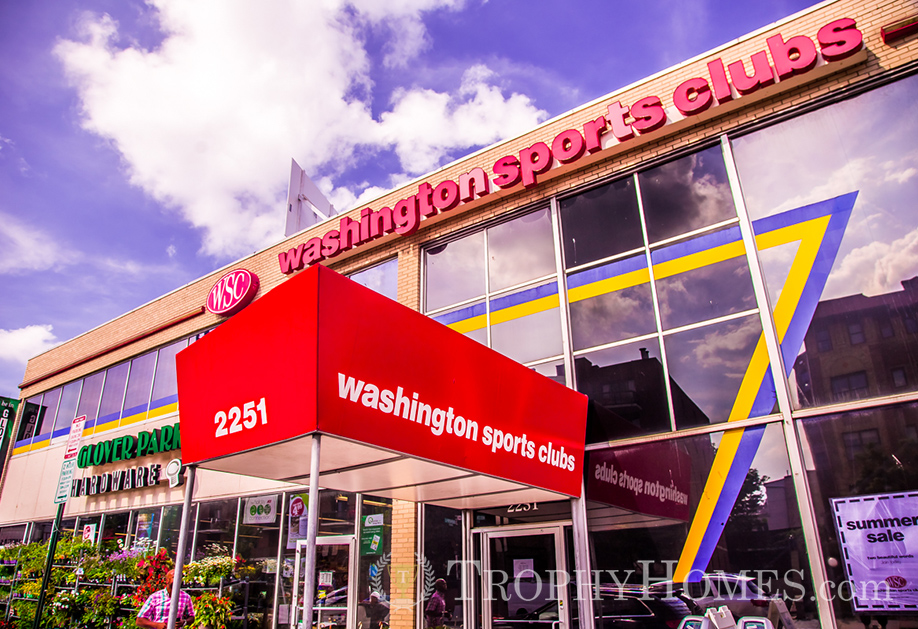 New To The Market In Observatory Circle