In Fairfax County in Northern Virginia, McLean is the most expensive ZIP code in the Washington metropolitan area. Located between the George Washington Parkway and the town of Vienna, the area is known for its many upscale homes, as well as for its high-end shopping, such as at the nearby Tysons Corner Center and Tysons Galleria. 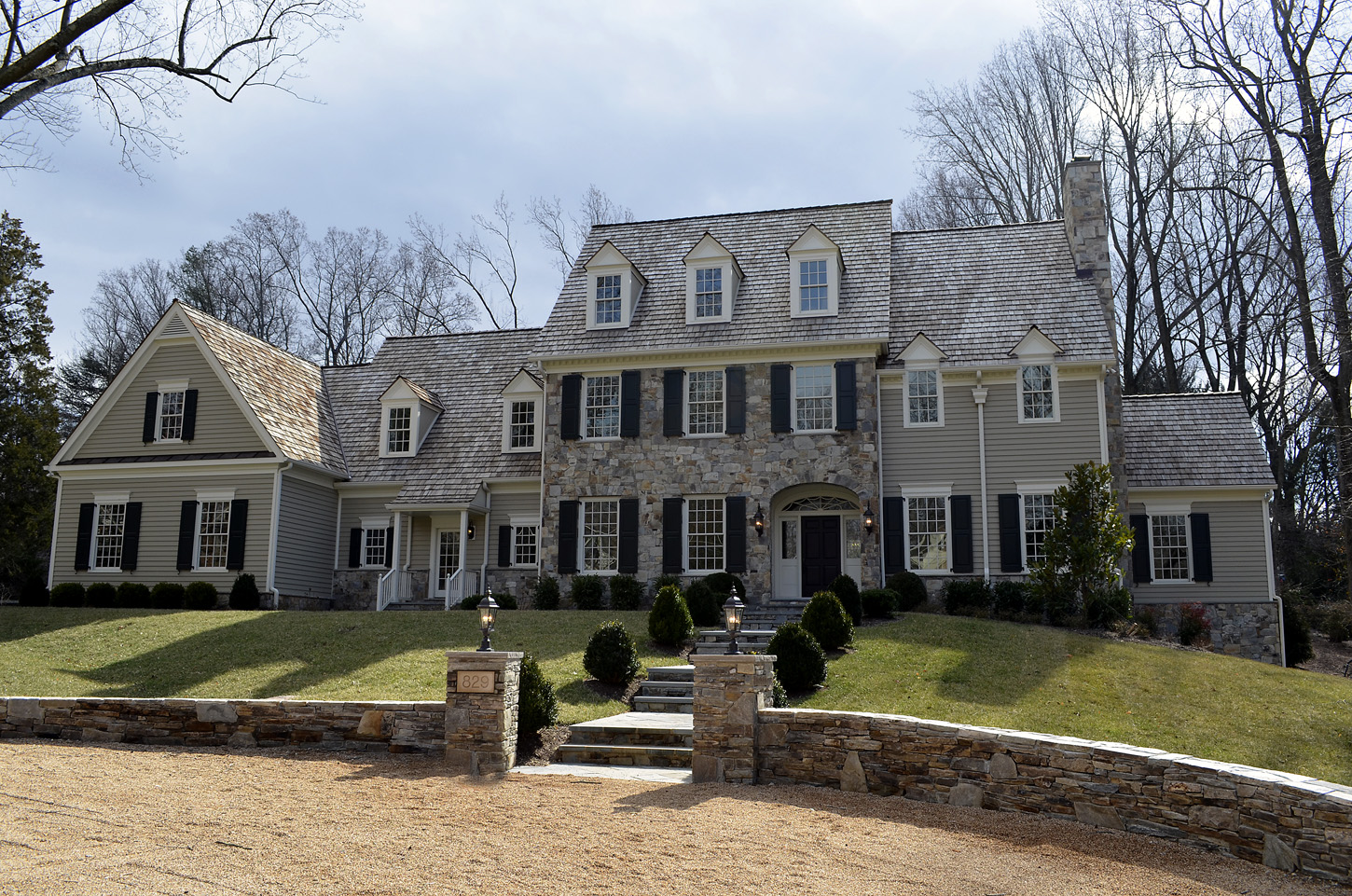 McLean is home to many diplomats, members of Congress, and high-ranking government officials because of its proximity to Washington, D.C. The headquarters of the Central Intelligence Agency are located in the Langley area of McLean and the headquarters of the Office of the Director of National Intelligence is also located in McLean. The Department of Transportation's Turner-Fairbank Highway Research Center is also located down the street from the CIA headquarters. Many major corporations have offices located in McLean.

Fairfax County schools are highly regarded in national and state rankings. US News ranks Langley and McLean High Schools 2nd and 4th in the state. Private schools in McLean include parochial schools in the Catholic Diocese of Arlington, as well as The Langley School (K-8), The Potomac School (K-12) and The Madeira School (9-12).

Dining establishments in McLean satisfy every desire from Pinkberry to Palm to Cheesecake Factory and from Wildfire to J. Gilbert’s Wood-Fired Steaks & Seafood to Miyagi.

The Silver Line is an extension of the Washington Metro rapid transit system and provides rapid transit service to Dulles International Airport, Tysons Corner and The District.

New To The Market In McLean