With a feel that suggests New York’s Upper West Side, Kalorama is one of the most affluent neighborhoods in Washington.  The name means “beautiful view” in Greek and lives up to its name everywhere one looks. Kalorama’s tree-lined streets are filled with architecturally significant free-standing and attached houses and a host of grand condominium and co-op buildings. 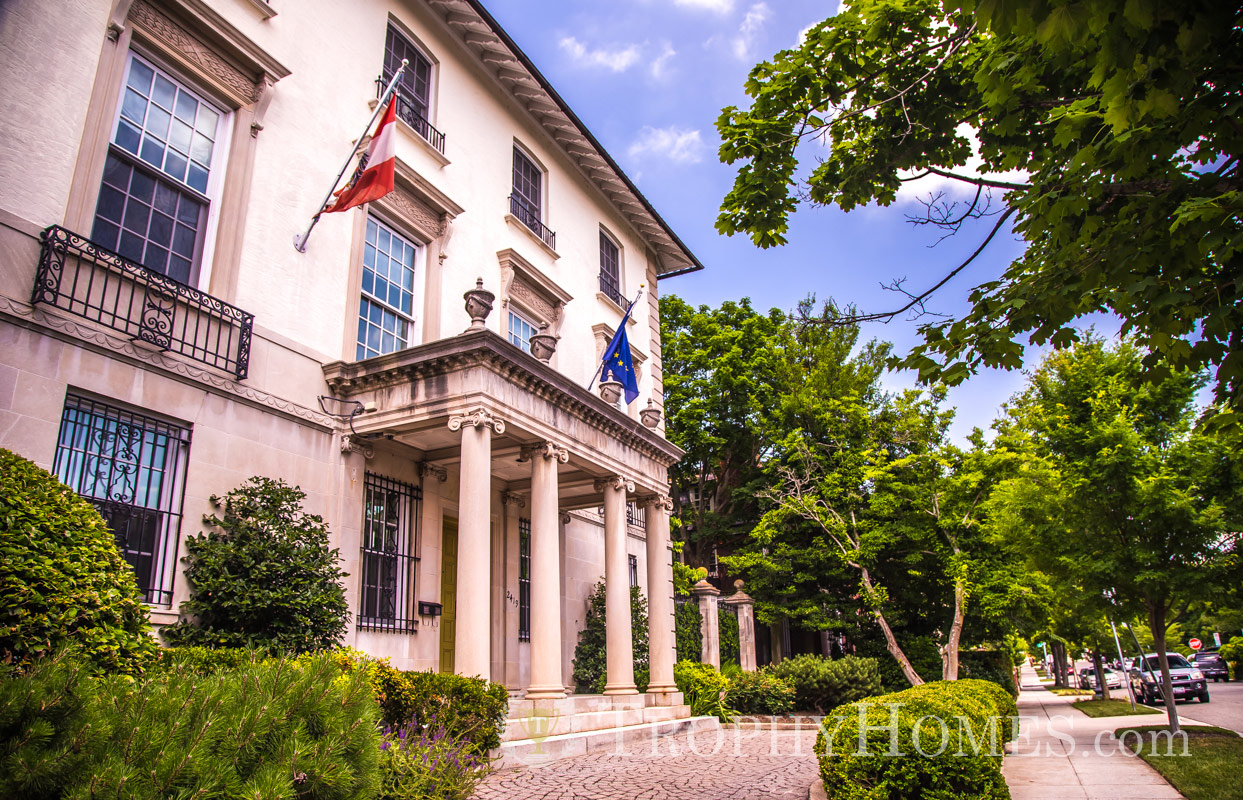 The Upscale Lifestyle In Kalorama

Before residing at The White House, Presidents William Taft, Warren G. Harding, Herbert Hoover and Franklin D. Roosevelt had residences here. Woodrow Wilson chose the neighborhood for his home — he was the only former President to permanently relocate to Washington. 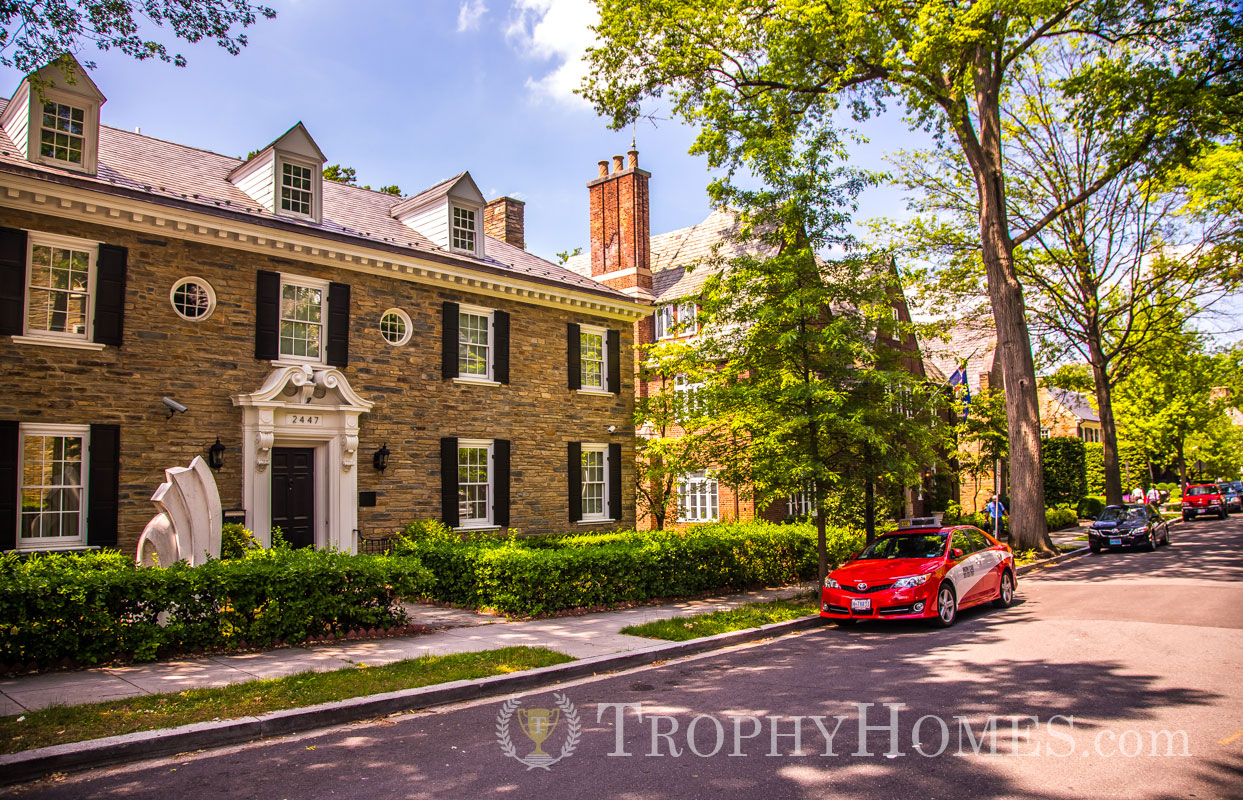 Kalorama’s highlights include Massachusetts Avenue’s famed Embassy Row. Embassies include Cameroon, The Netherlands and Korea. Other landmarks to see:

The Kalorama neighborhood connects to the rest of the city via the Woodley Park Metro station located across Taft Bridge and the Dupont Circle Metro station down Connecticut Avenue. 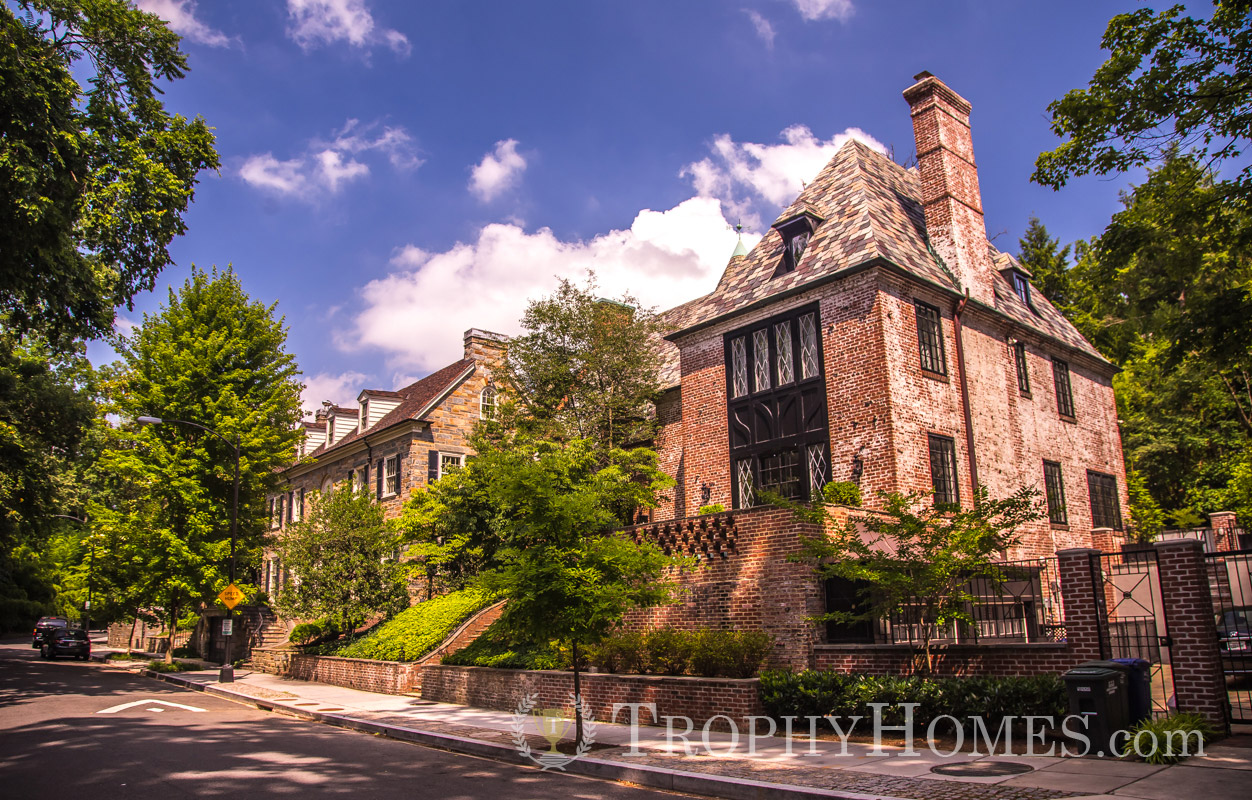 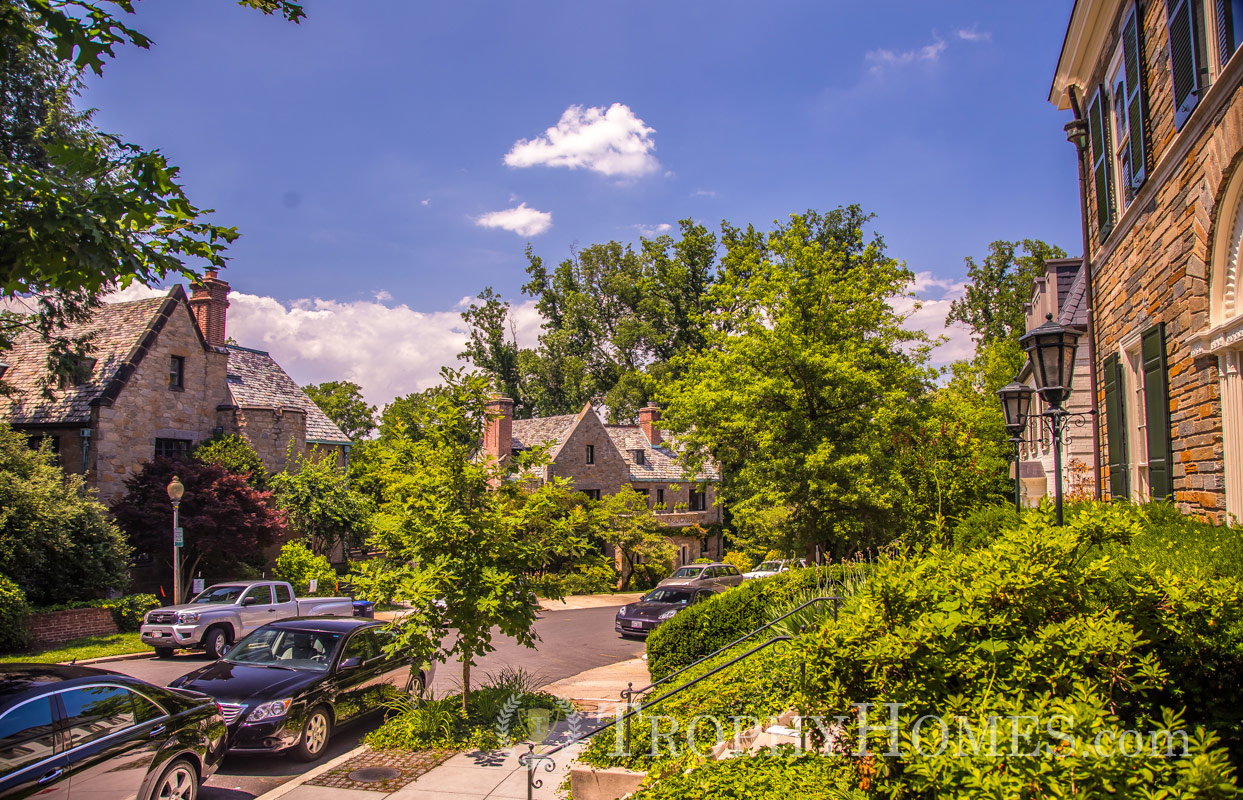 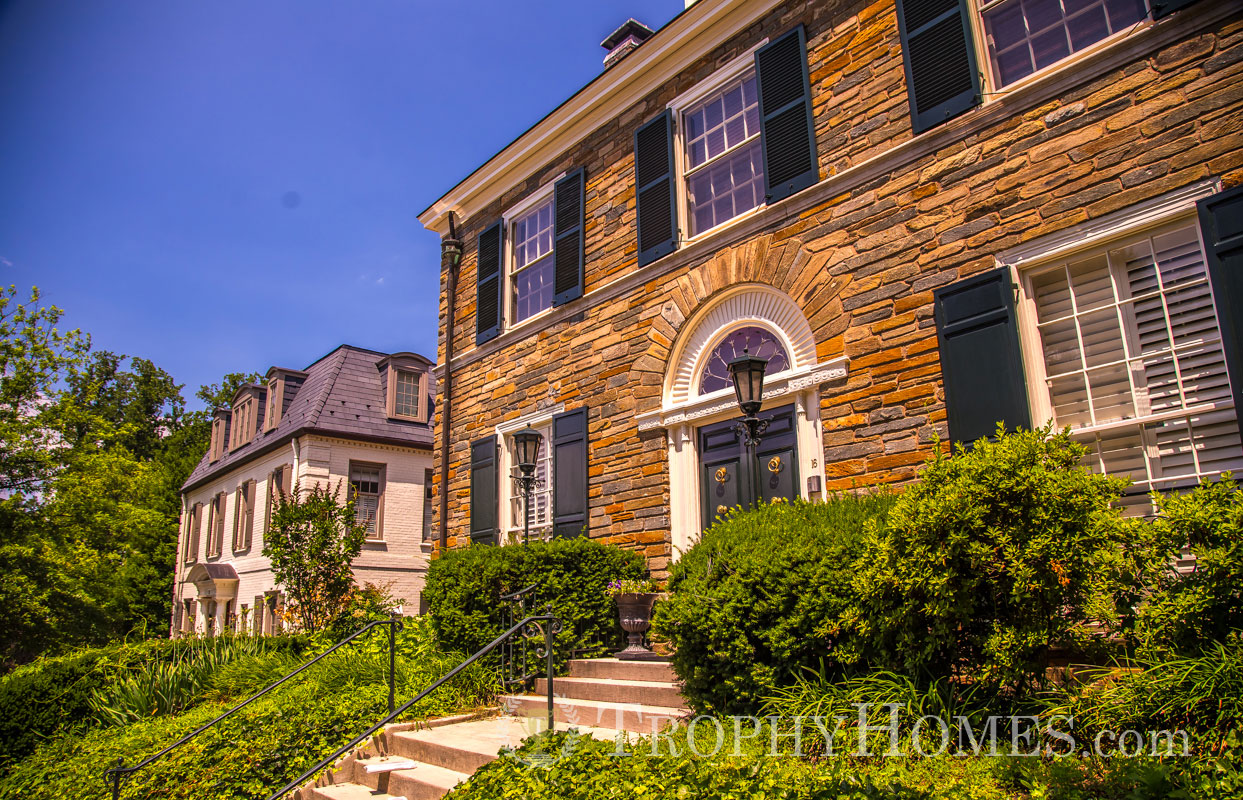 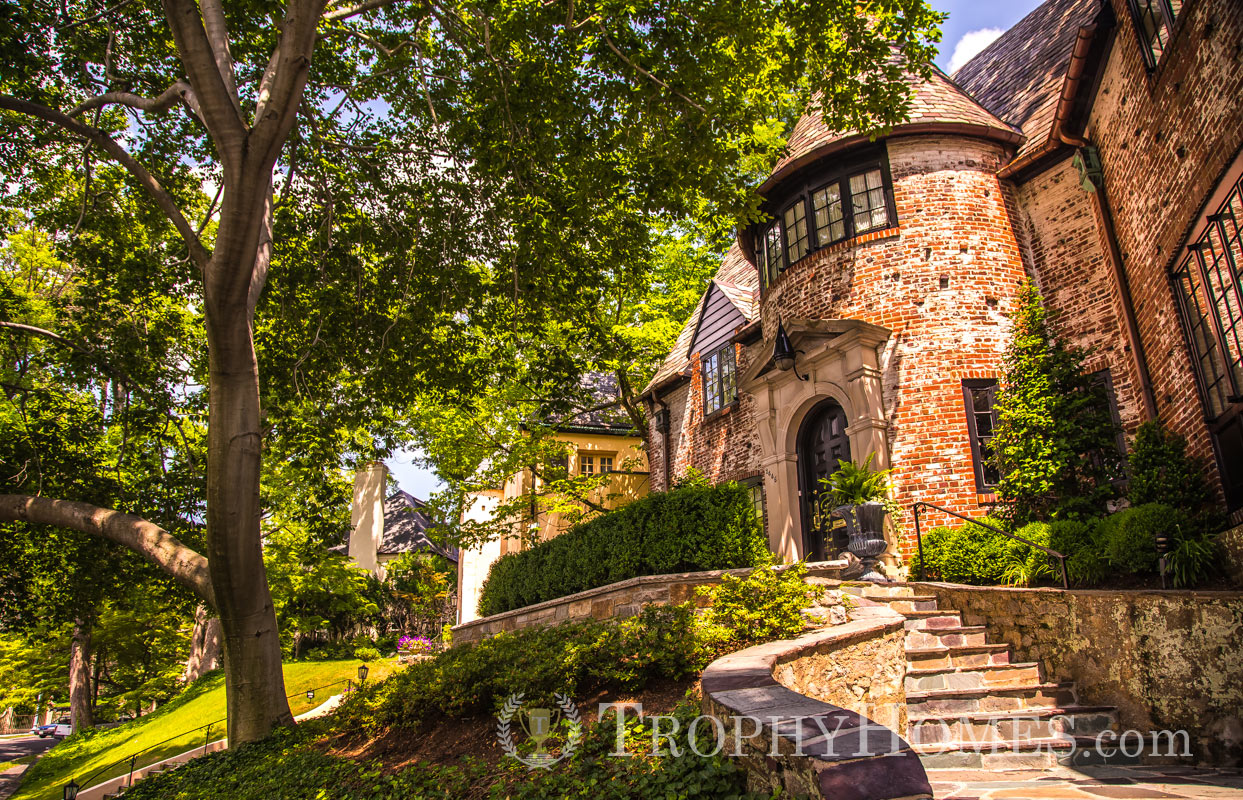 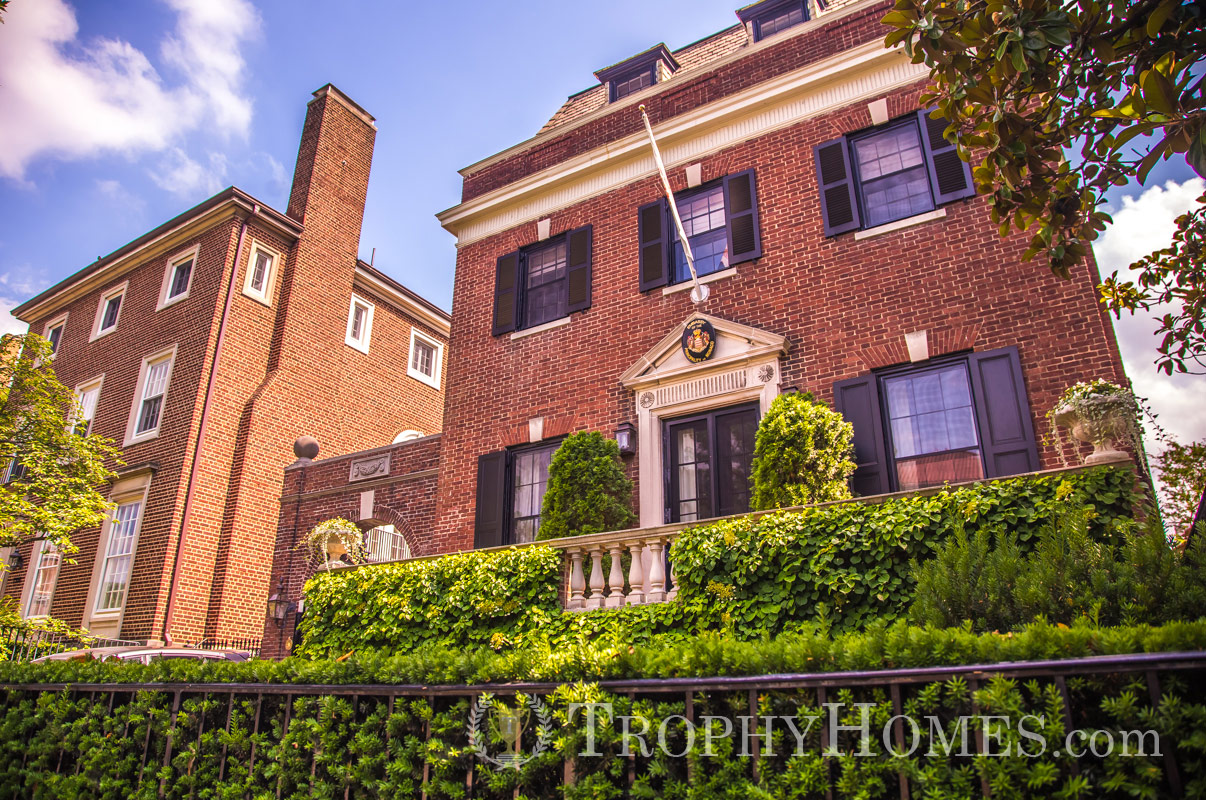 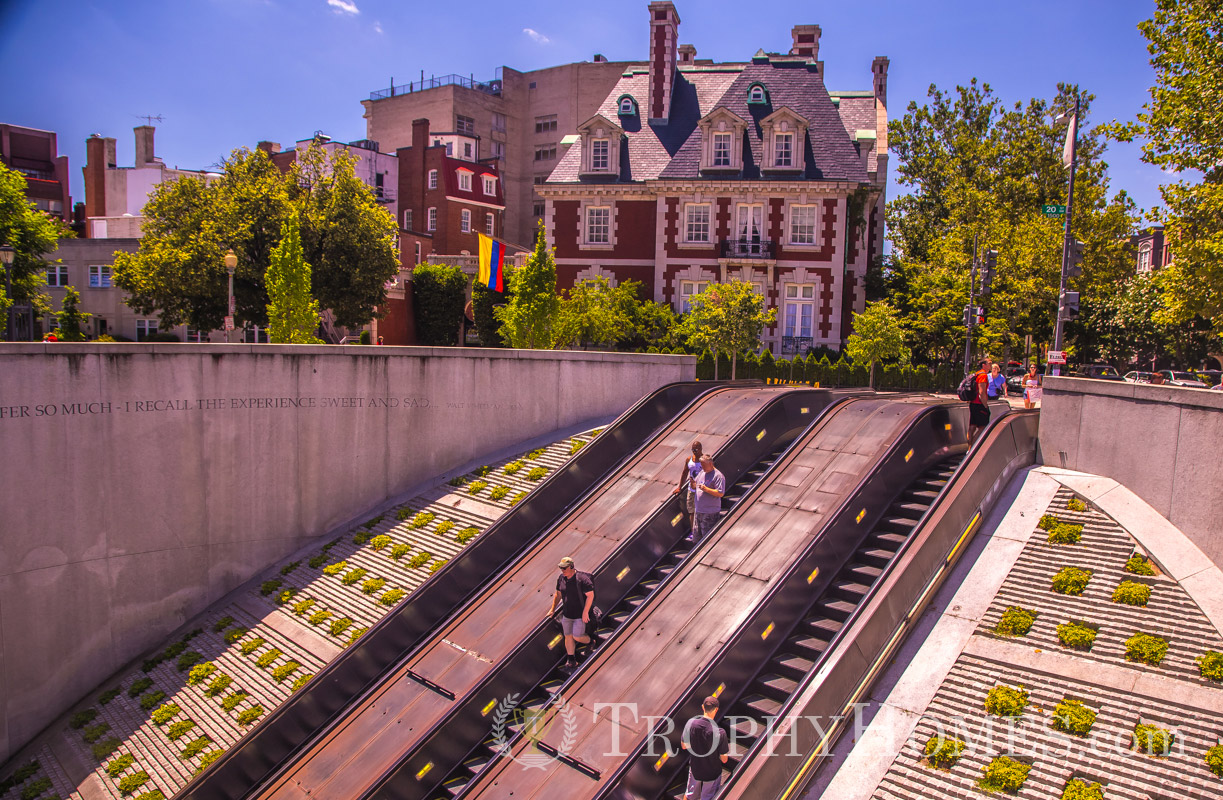 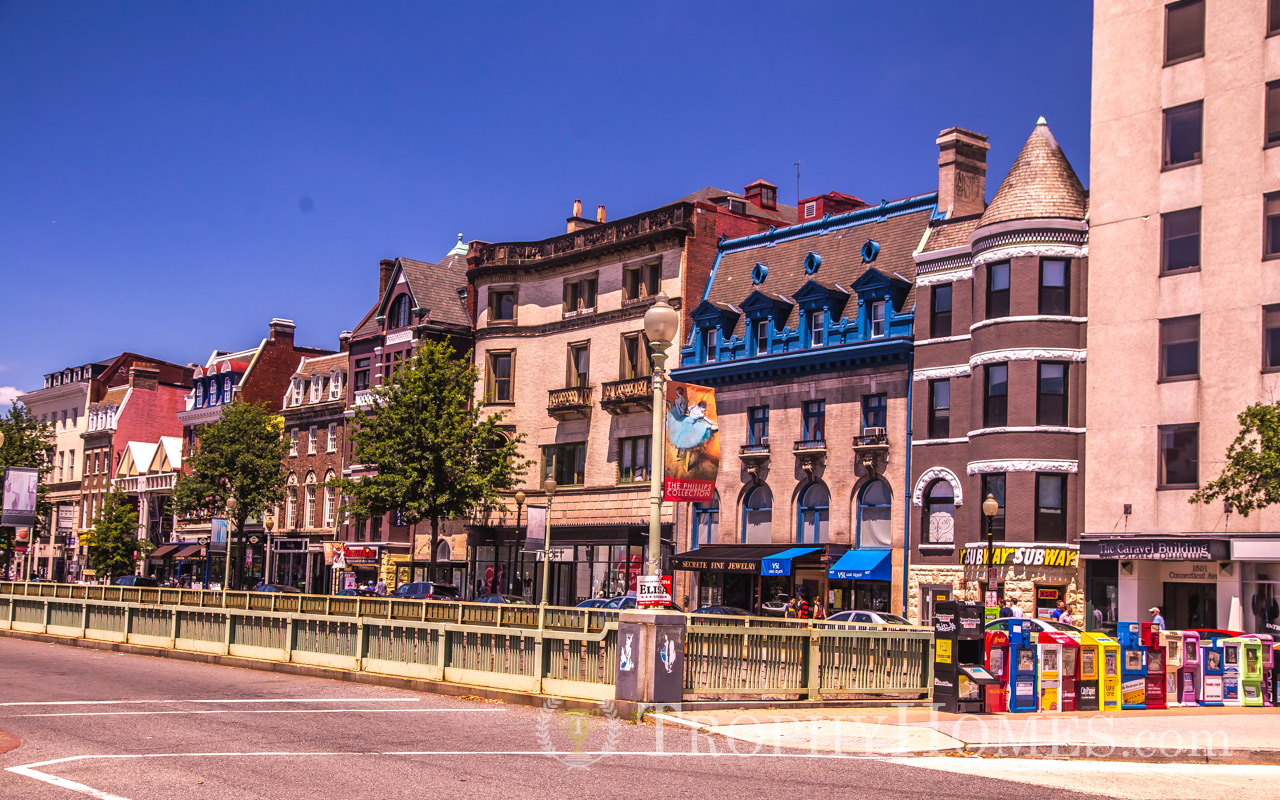 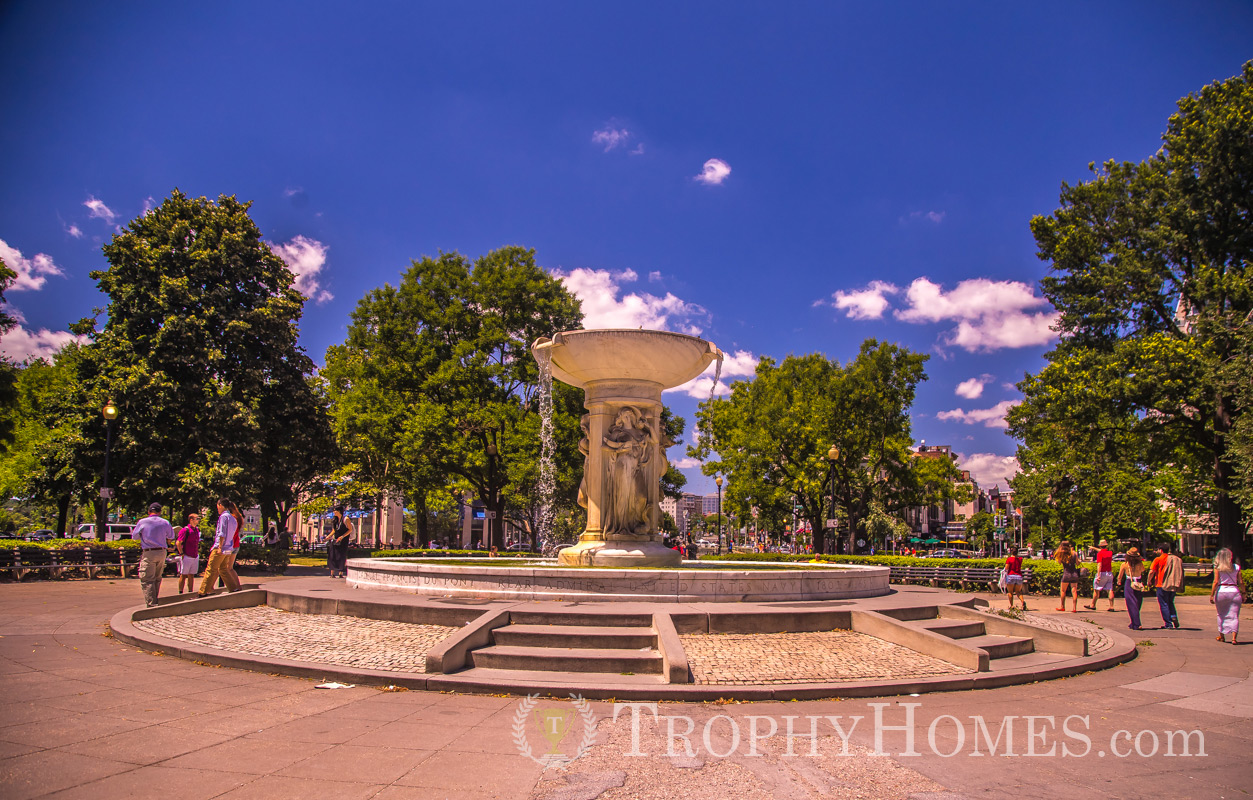 New To The Market In Kalorama