The affluent neighborhoods of Foxhall and Berkley are joined by a common artery, Foxhall Road, that is renown in the District for the notable estates that line its sides as it flows from the Northwest neighborhoods of Spring Valley, Kent and Wesley Heights to the entrance to Georgetown. 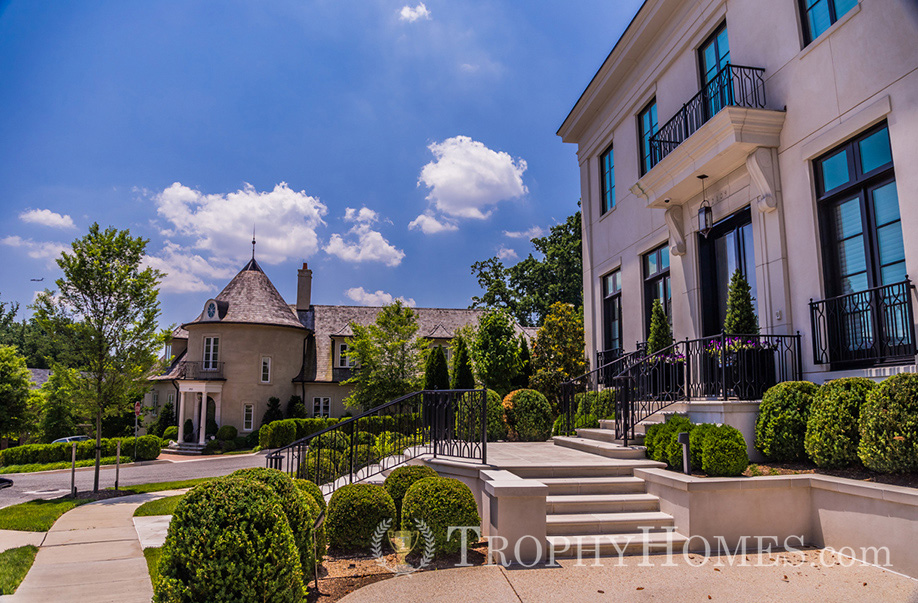 Glover-Archibald Park borders Foxhall, while Berkley is surrounded by Wesley Heights Park and Battery Kemble Park. Sometimes referred to as Foxhall Crescents, after a housing development built within the neighborhood, Berkley is home to the Embassy of Germany and George Washington University's Mt. Vernon campus. 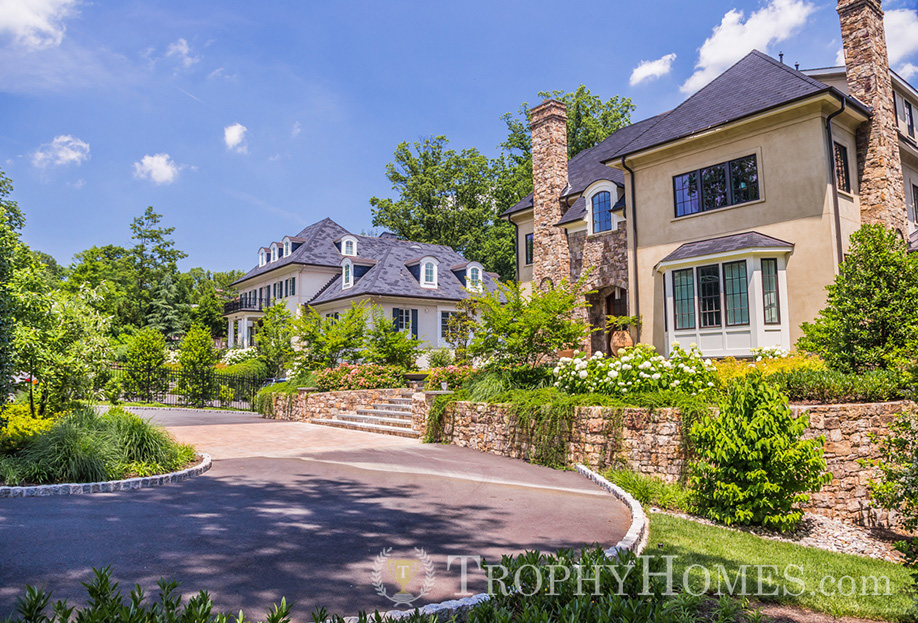 Architecturally, the vast majority of the homes in Foxhall are a brick Tudor style. The neighborhood was listed on the National Register of Historic Places in 2007. Housing styles in Berkley are more diverse, ranging from clapboard colonials and Tudors to contemporary and classic revivals. Foxhall is currently experiencing growth of new custom homes in two adjacent locations — Phillips Park and 1801 Foxhall. 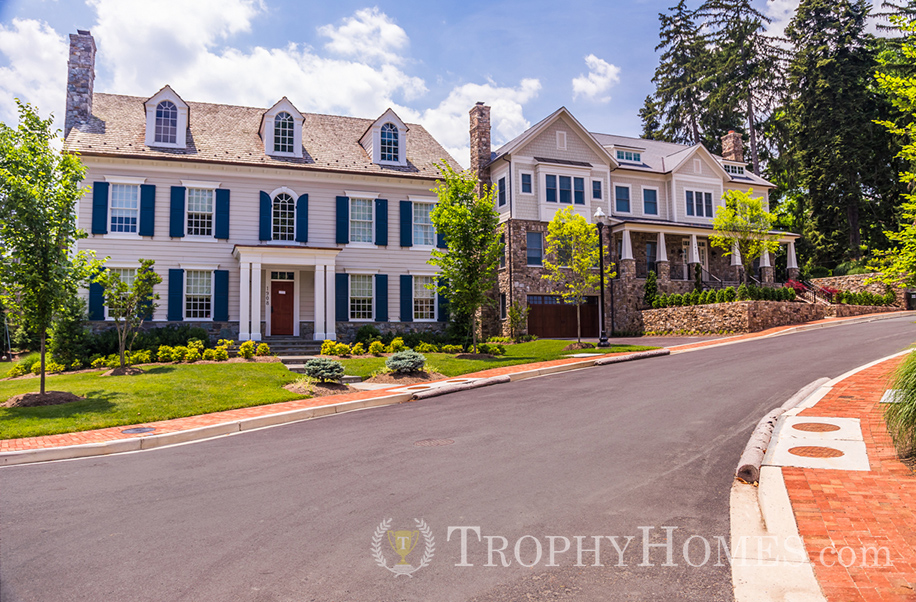 There are numerous private schools within the neighborhoods including the Field School, Our Lady of Victory School and St. Patrick's Episcopal Day School. Numerous restaurants are located along MacArthur Boulevard on Foxhall’s western edge. Nearby Palisades and Georgetown offer may temptations for dining and shopping. 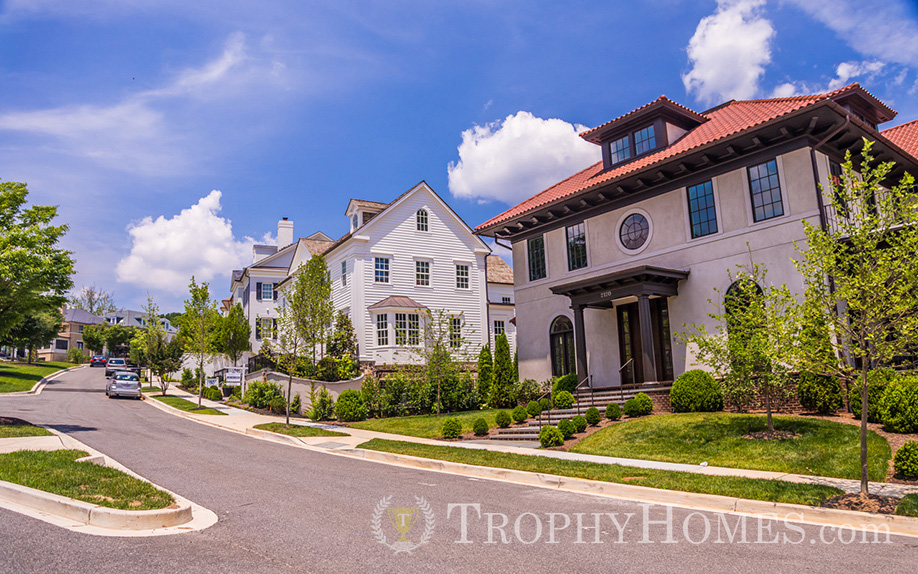 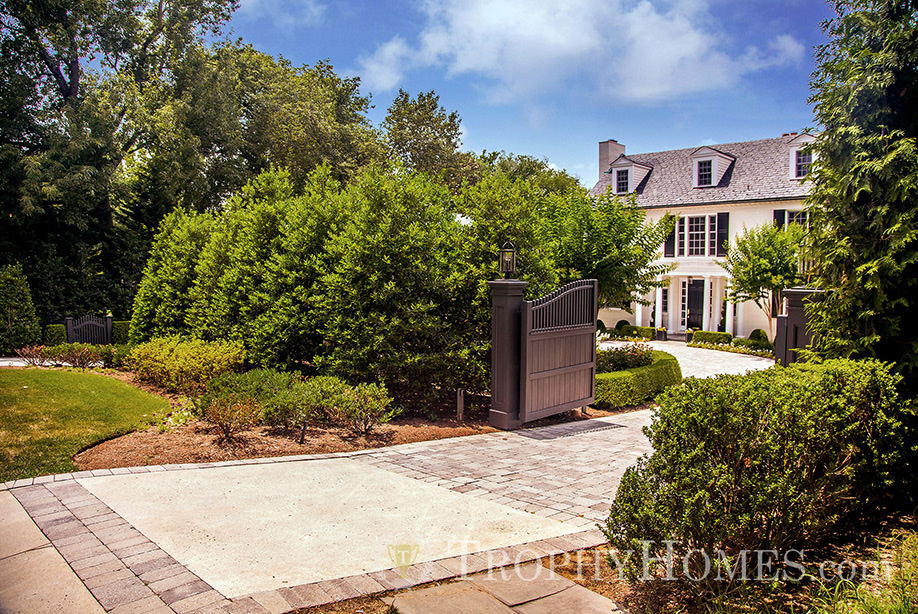 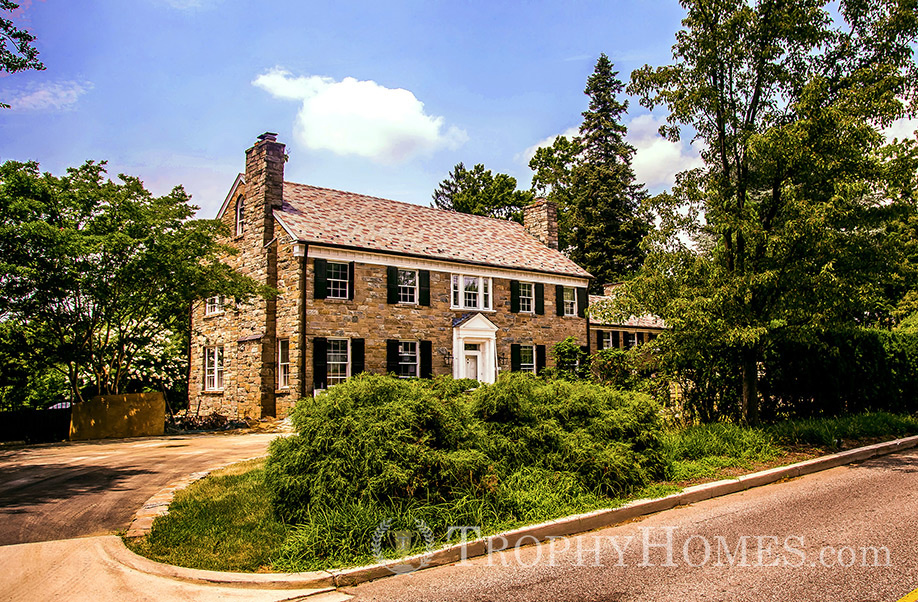 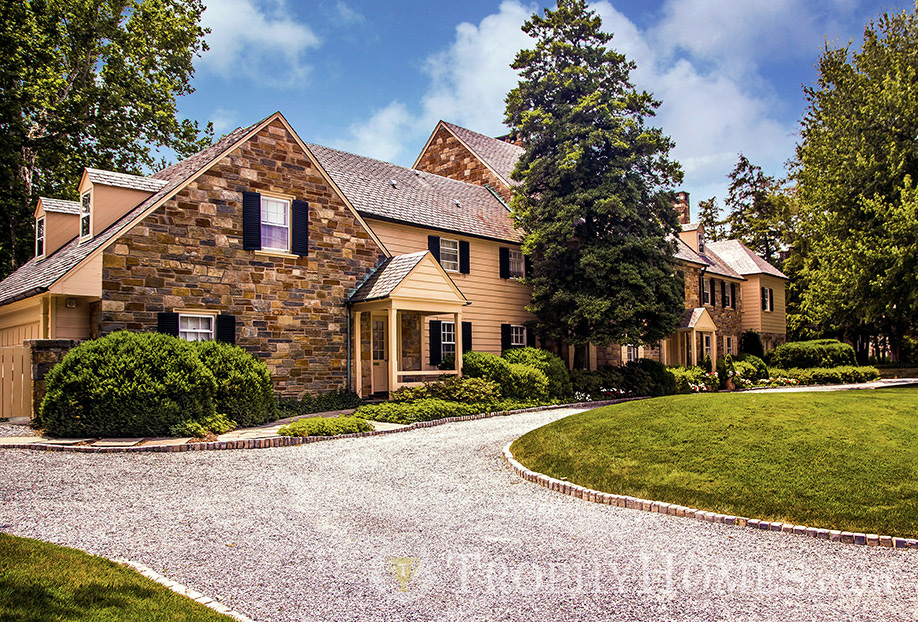 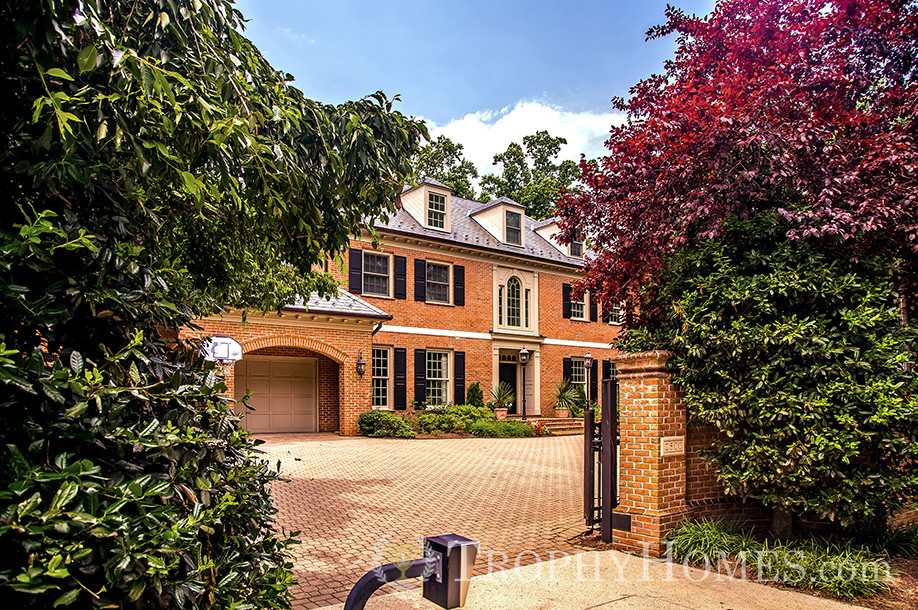 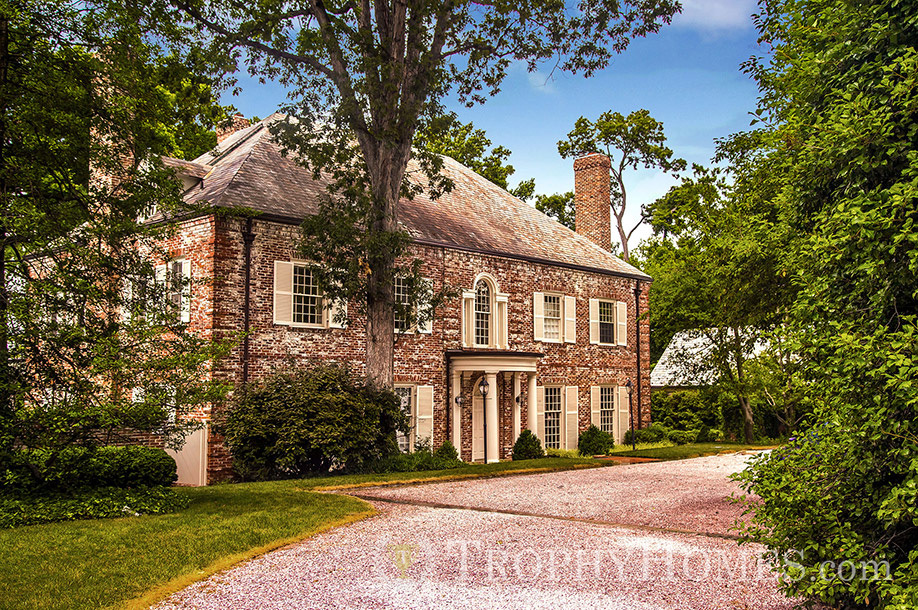 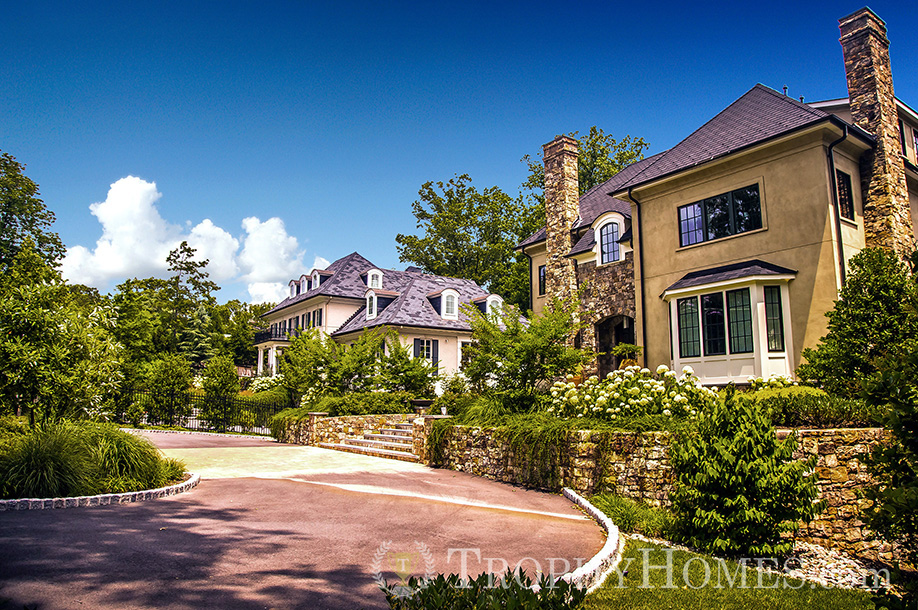 New To The Market In Foxhall - Berkley