Quiet, wooded, residential Forest Hills is in the northwest quadrant, bounded by Connecticut Avenue NW to the west, Rock Creek Park to the east, Chevy Chase to the north, and Tilden Street NW to the south. 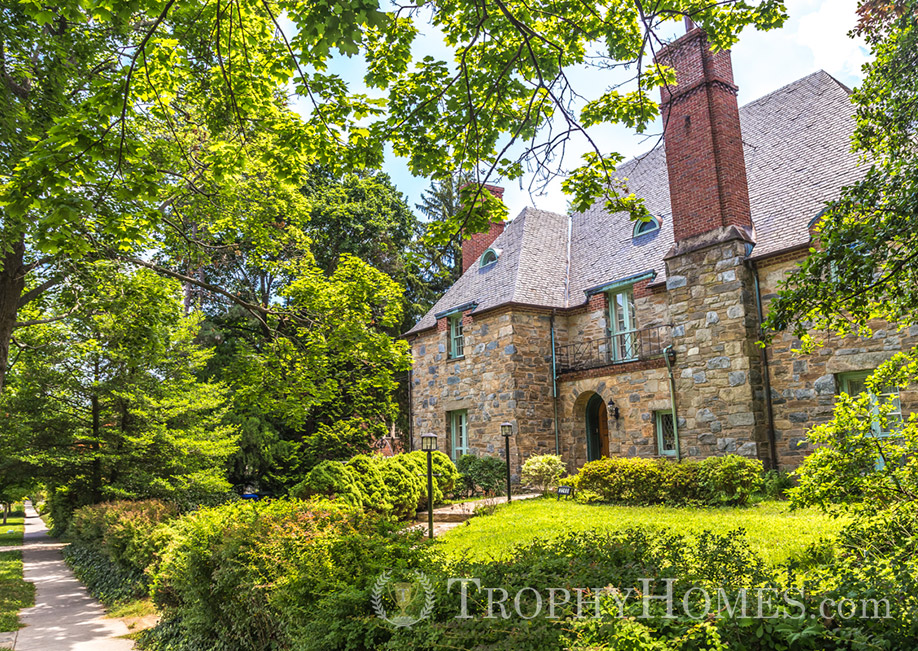 For people used to looking at Victorians and row houses, the walls of glass, metal facades and giant stucco mansions feel very novel. While there are many traditional homes here, the residential neighborhood in upper northwest DC is a distilled picture of another side of the city: modern, international and ambitious.

Diplomats, lobbyists and some of Washington’s most influential residents frequently own Forest Hills homes. The embassies of the Czech Republic and the Netherlands are located in Forest Hills. The embassy of Hungary is just south of Tilden Street in Cleveland Park, and a number of other embassies are located just to the west in North Cleveland Park.

The Hillwood Museum, located in a house once owned by philanthropist and socialite Marjorie Merriweather Post, contains her collection of decorative objects, including several Fabergé eggs. 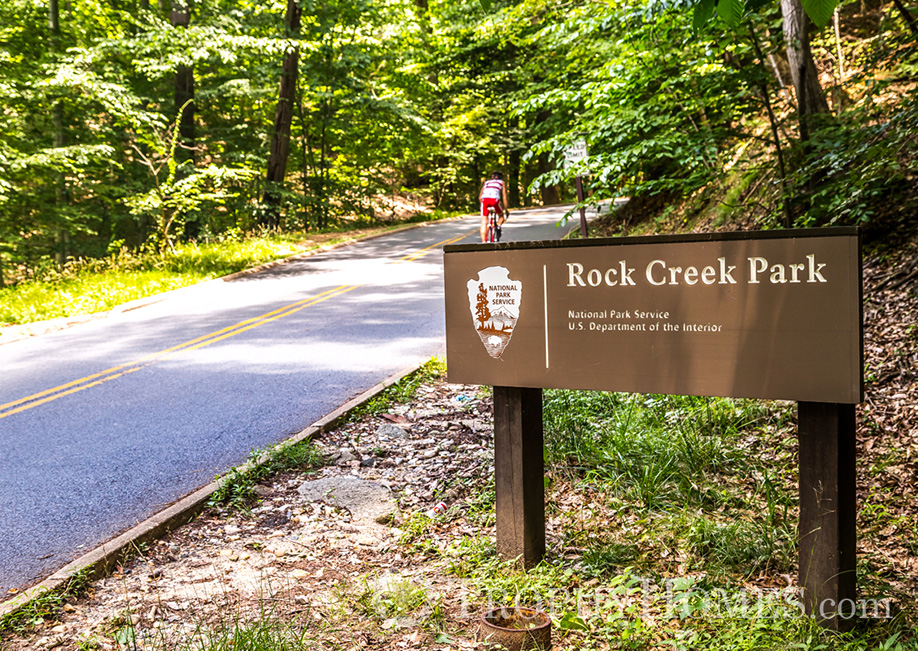 The Howard University School of Law campus, The Levine School of Music and the Edmund Burke School are located in the neighborhood. Forest Hills residents enjoy some of DC’s highest rated public schools including Murch Elementary, Deal Middle School and Woodrow Wilson High School. There are also several of DC’s finest private schools nearby.

In addition to Rock Creek Park, there are a few playgrounds throughout the neighborhood, like Forest Hills playground on Brandywine Street and Linnean playground at Linnean Avenue and Fessenden Street. 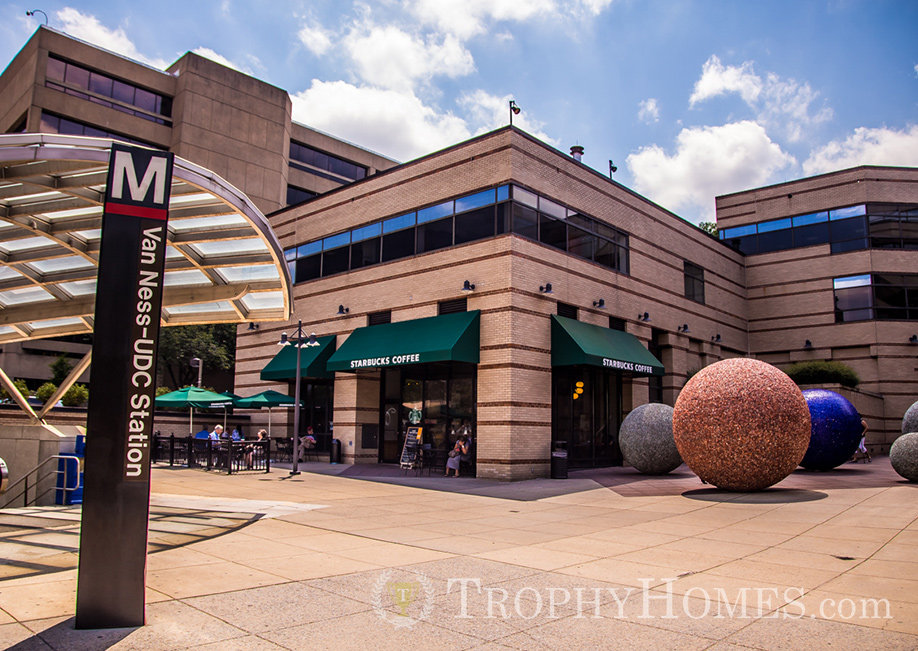 Forest Hills is served by the Red Line of the Washington Metro, and the Crosstown Line and Connecticut Avenue Line of the DC Metrobus. 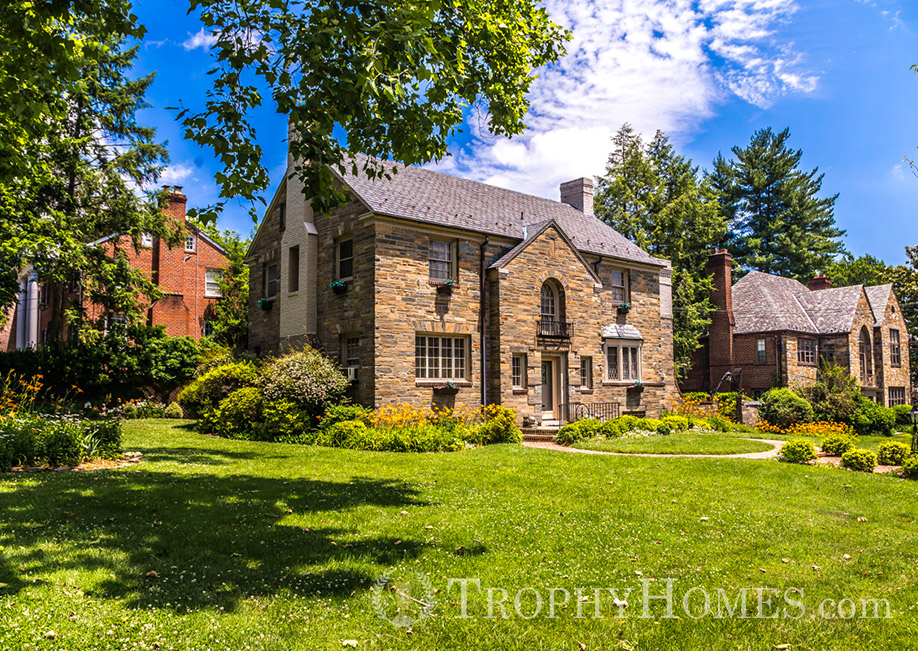 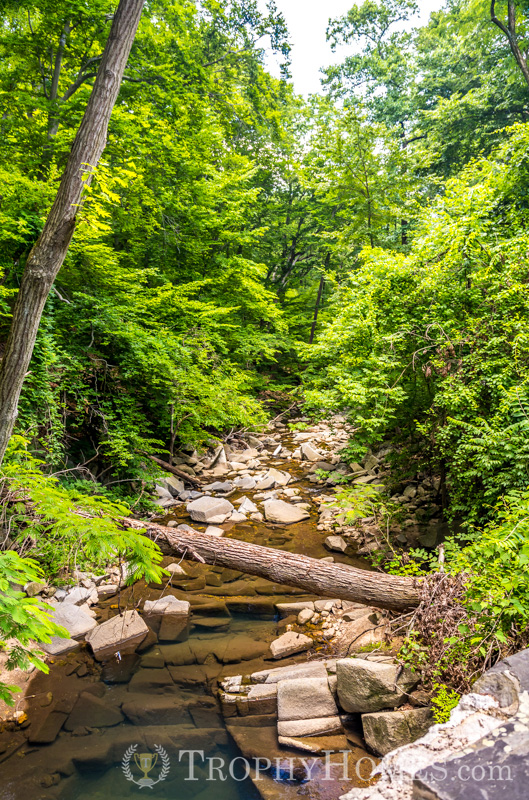 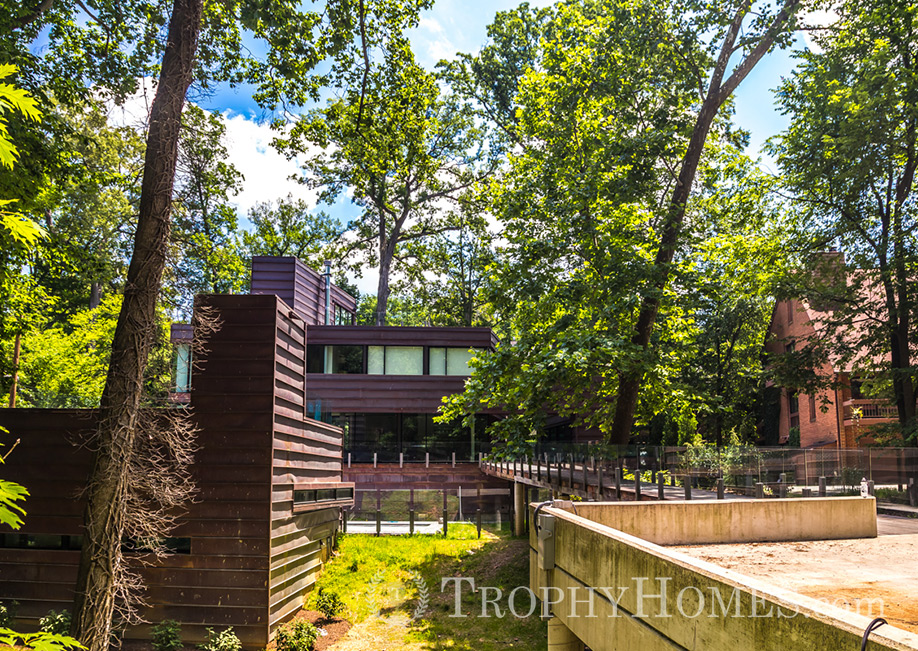 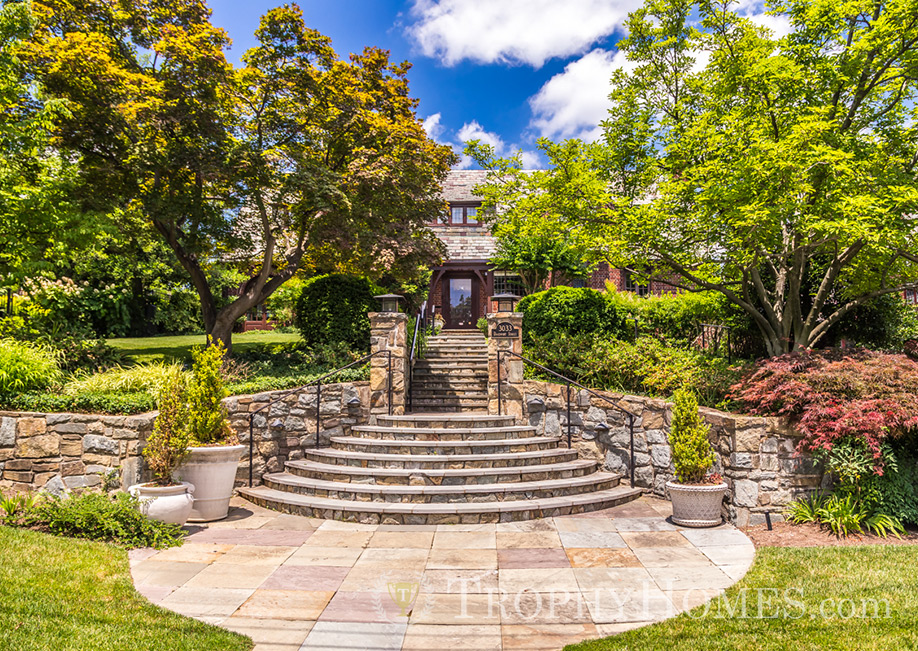 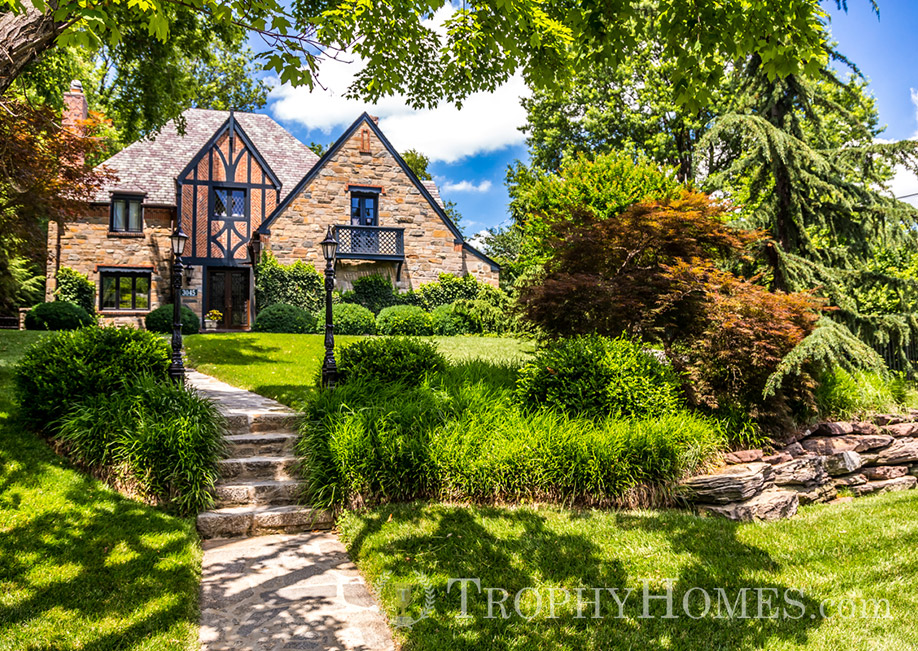 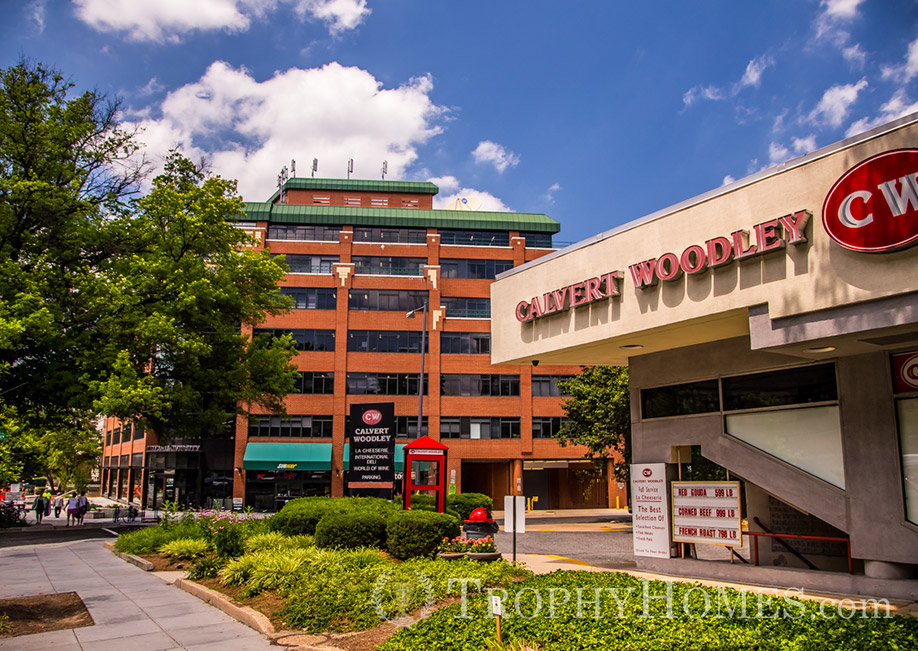 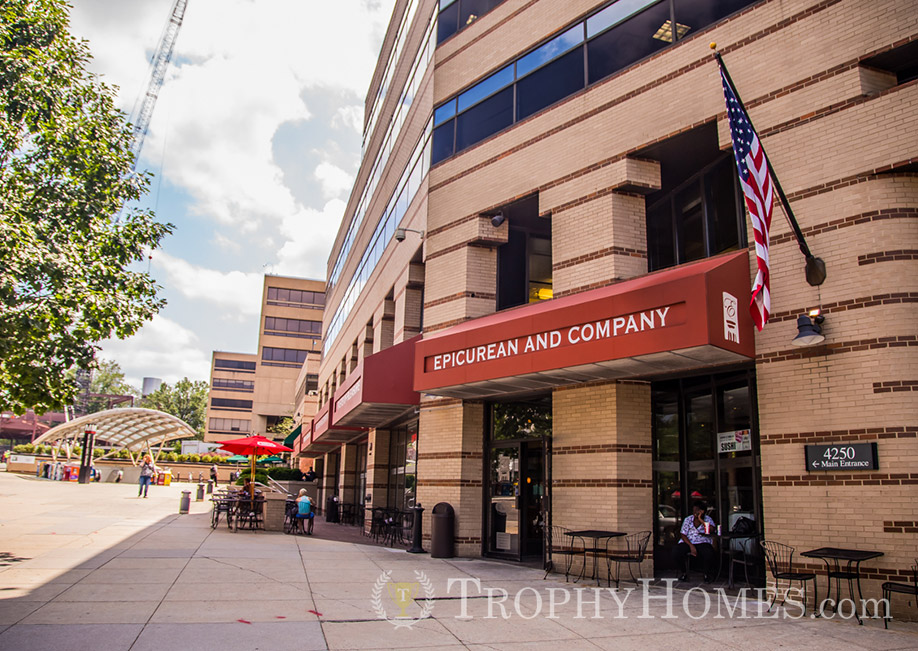 New To The Market In Forest Hills