Cleveland Park is a residential neighborhood in the Northwest quadrant of Washington, D.C. Its village-within-a-city’s vibe comes from its many late 19th century homes, well-lit streets, parks and playgrounds. The neighborhood acquired its name after 1886, when President Grover Cleveland purchased a stone farmhouse and remodeled it into a Queen Anne-style summer estate. 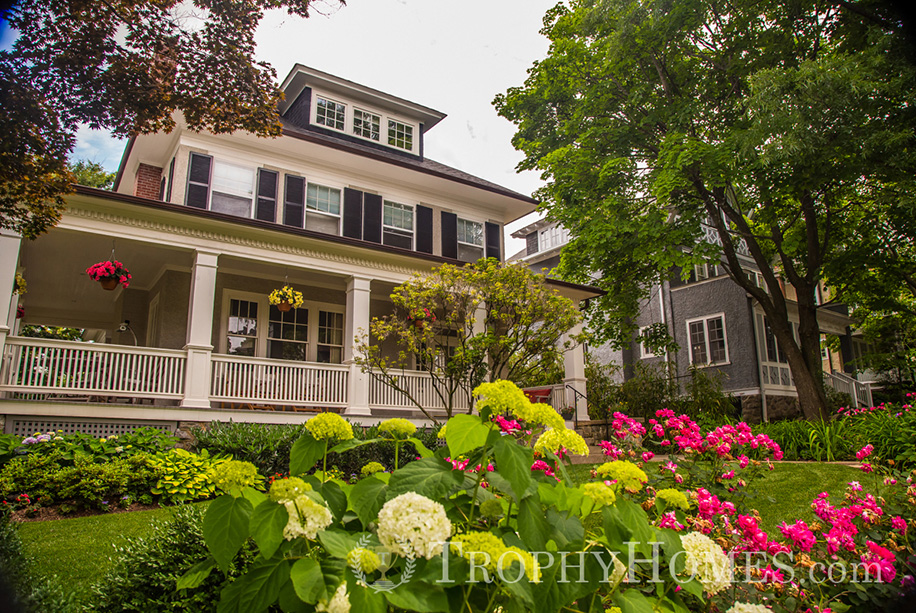 Individual architects and builders designed most of the houses, producing an eclectic mix of the Queen Anne style (including the Shingle style), Georgian Revival, and the Mission Revival. In the early 1900s the Prairie style and Tudor Revival dominated construction. 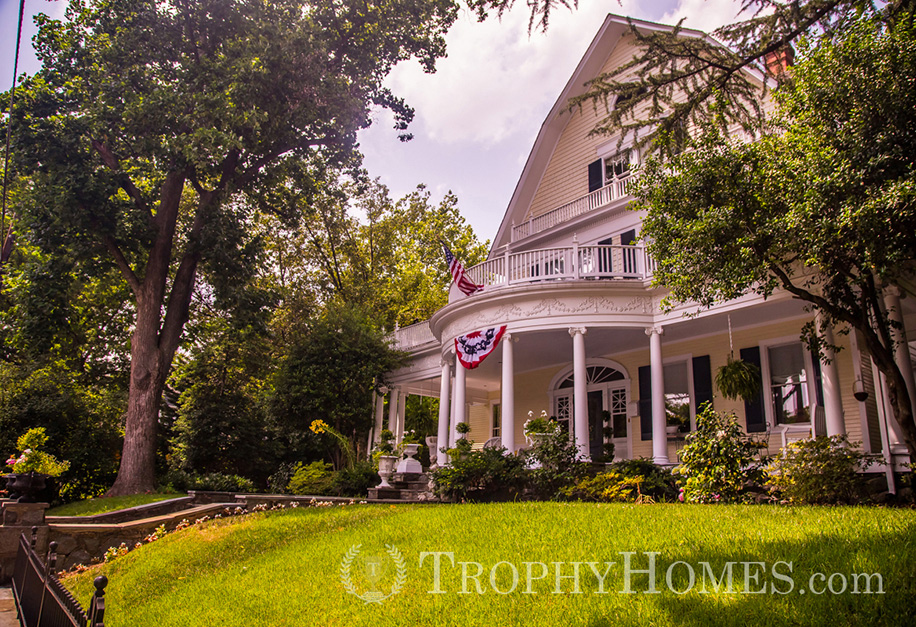 The neighborhood is also known for the historic Art Deco Uptown Theater. It is also home to the William L. Slayton House. The colonial Georgian revival Twin Oaks is today home of the diplomatic mission of the Republic of China on Taiwan. Tregaron, a Georgian house built in 1912, is now home of the Washington International School. 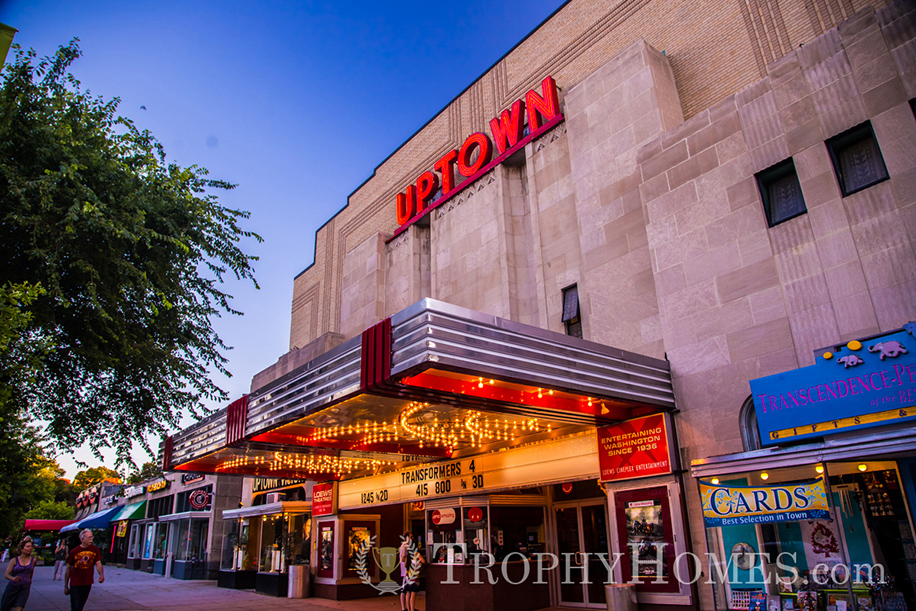 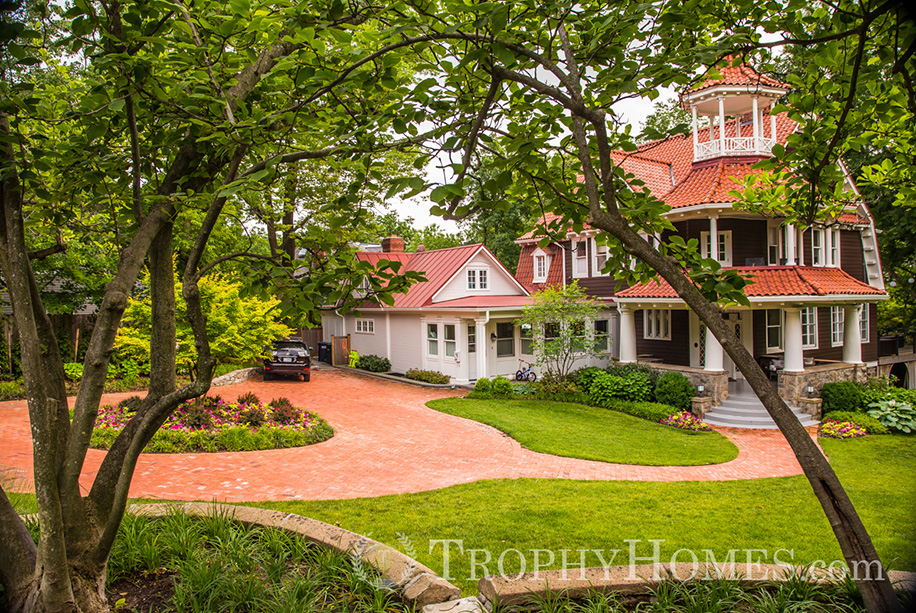 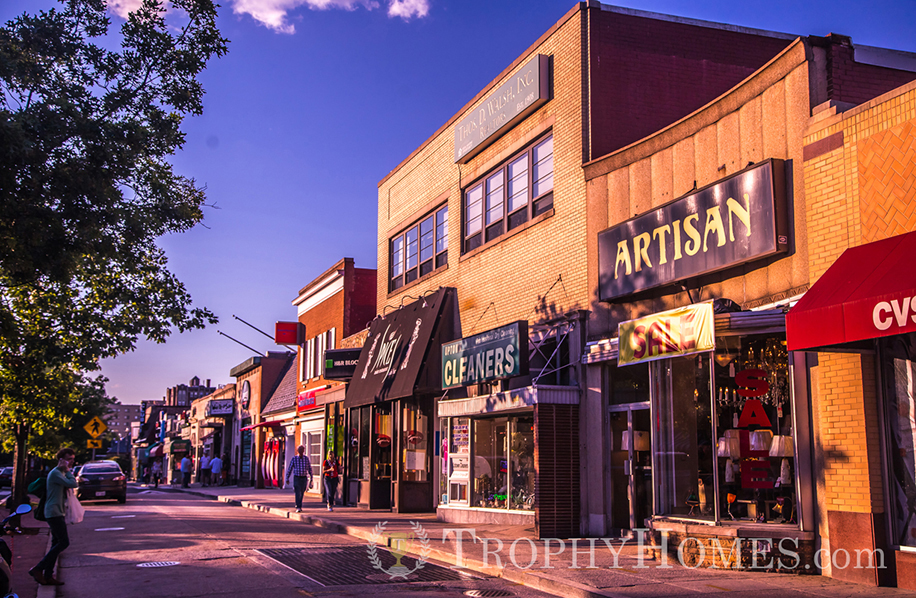 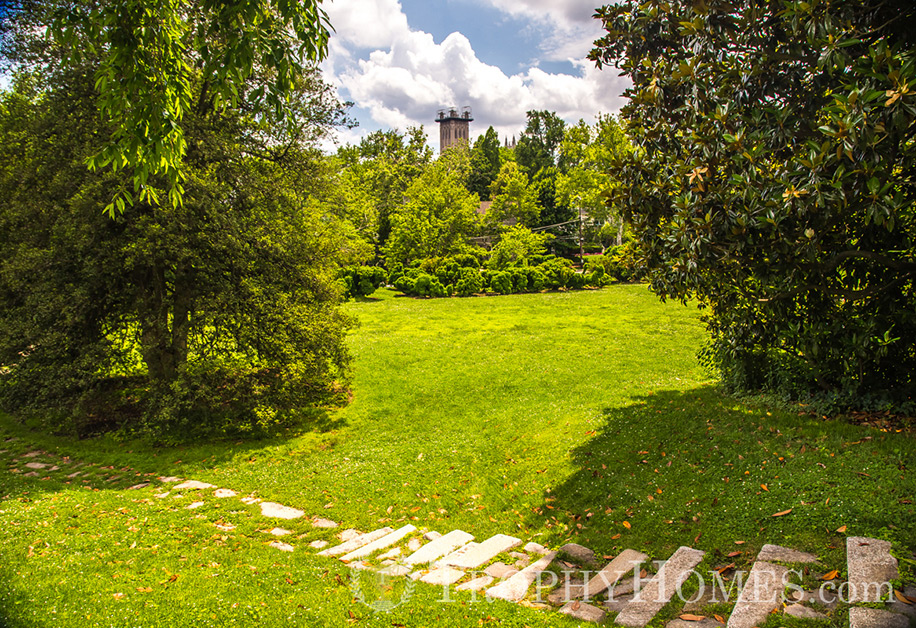 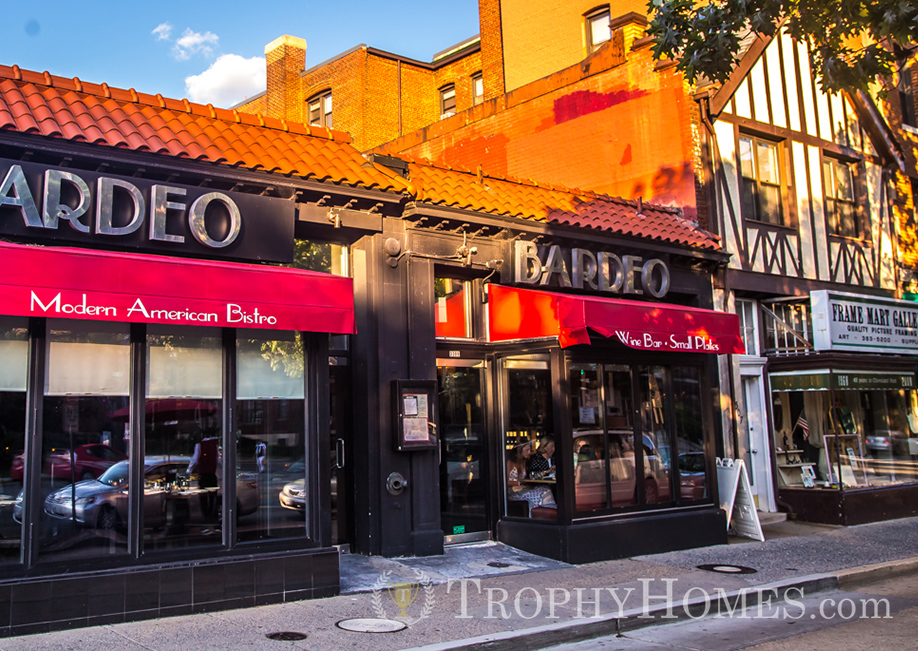 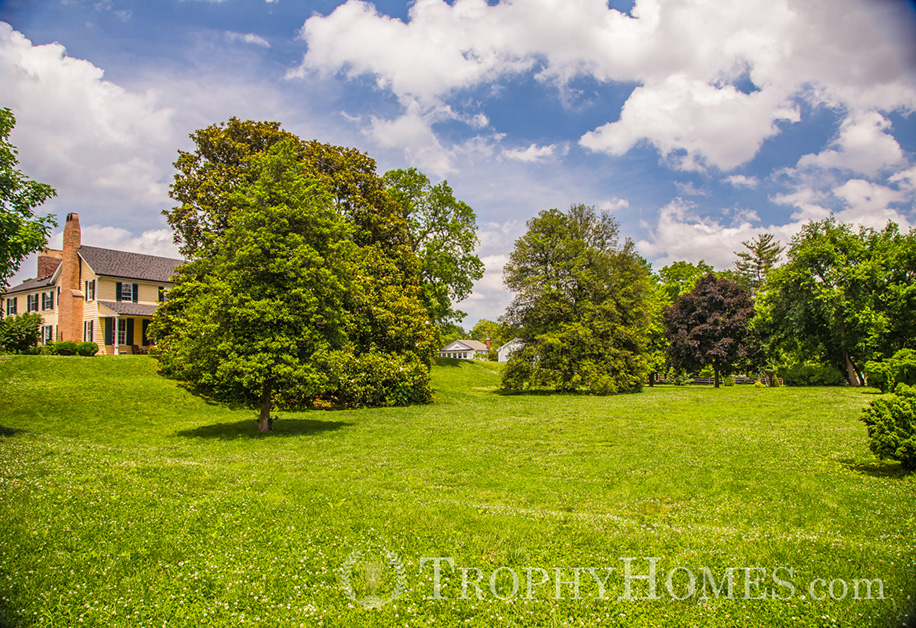 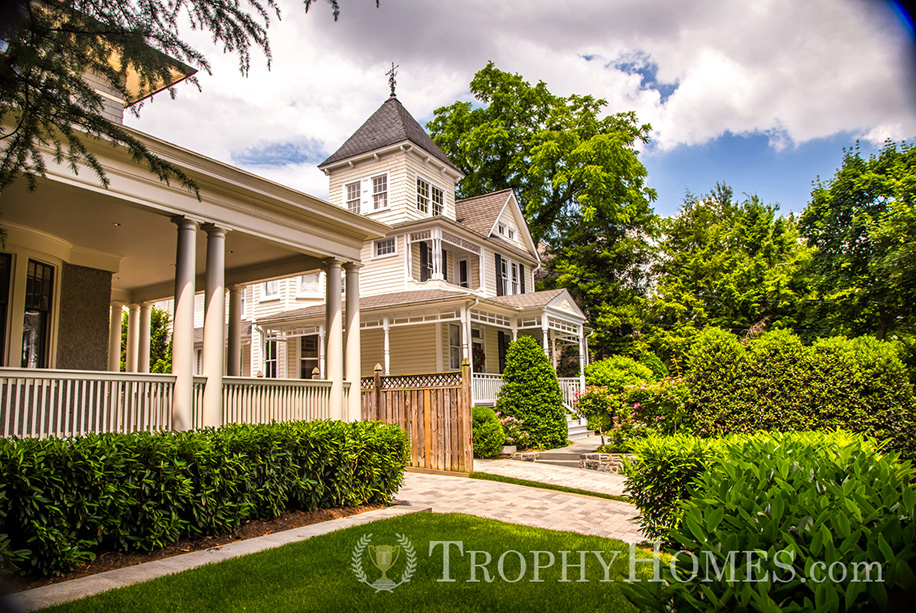 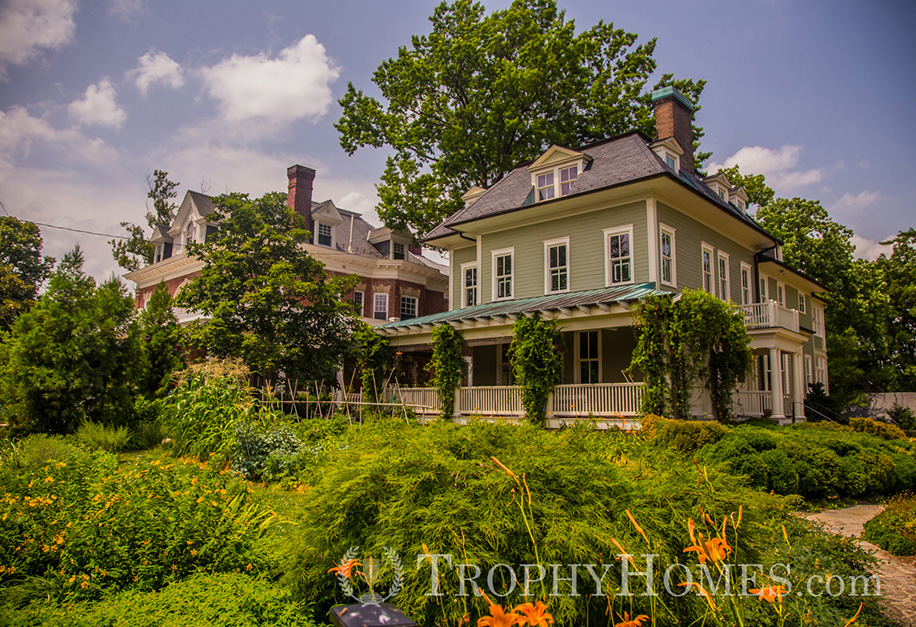 New To The Market In Cleveland Park