Just over the state line in Maryland lies the community of Chevy Chase, renown for a number of neighborhoods with stately homes, quiet streets, excellent schools and a coveted lifestyle within minutes of downtown DC. Each of the neighborhoods enjoys close proximity to the excellent shopping and dining of Friendship Heights and Bethesda. 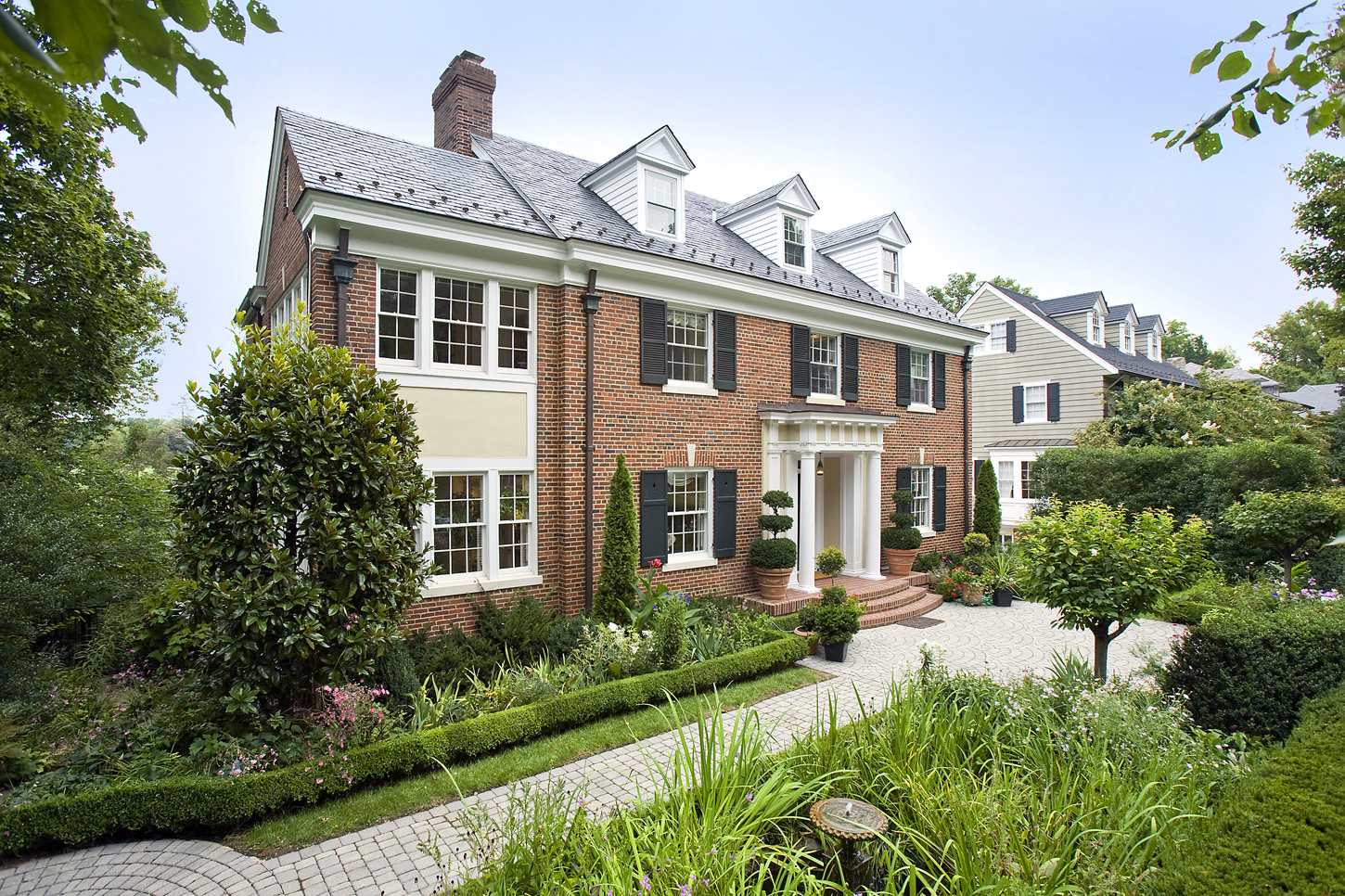 After more than a hundred years, “The Village” is the original Chevy Chase community. Its grand colonial and authentic Victorian style homes sit on green lawns set back from streets lined with old trees.

Village amenities include The Shops at Wisconsin Place, Chevy Chase Country Club, the historic Avalon Theater (the oldest surviving movie house in DC) and many neighborhood parks and athletic fields.

The rolling terrain of Kenwood is home to over 1,000 cherry trees along curving streets that provide breathtaking blossoms every April. Just over 300 colonial and Tudor homes lie within the neighborhood of Kenwood where residents enjoy fine community amenities including The Kenwood Golf and Country Club, a private symbol of neighborhood pride and The Norwood Recreation Center.

Section 3 and Section 5 are incorporated villages with their own governing bodies and municipal services. Most of the houses were built in the 1930’s and 1940’s.

New To The Market In Chevy Chase