Bethesda is one of the most affluent and highly educated communities in the United States, placing first in Forbes list of America's most educated small towns and first on CNNMoney.com's list of top-earning American towns. 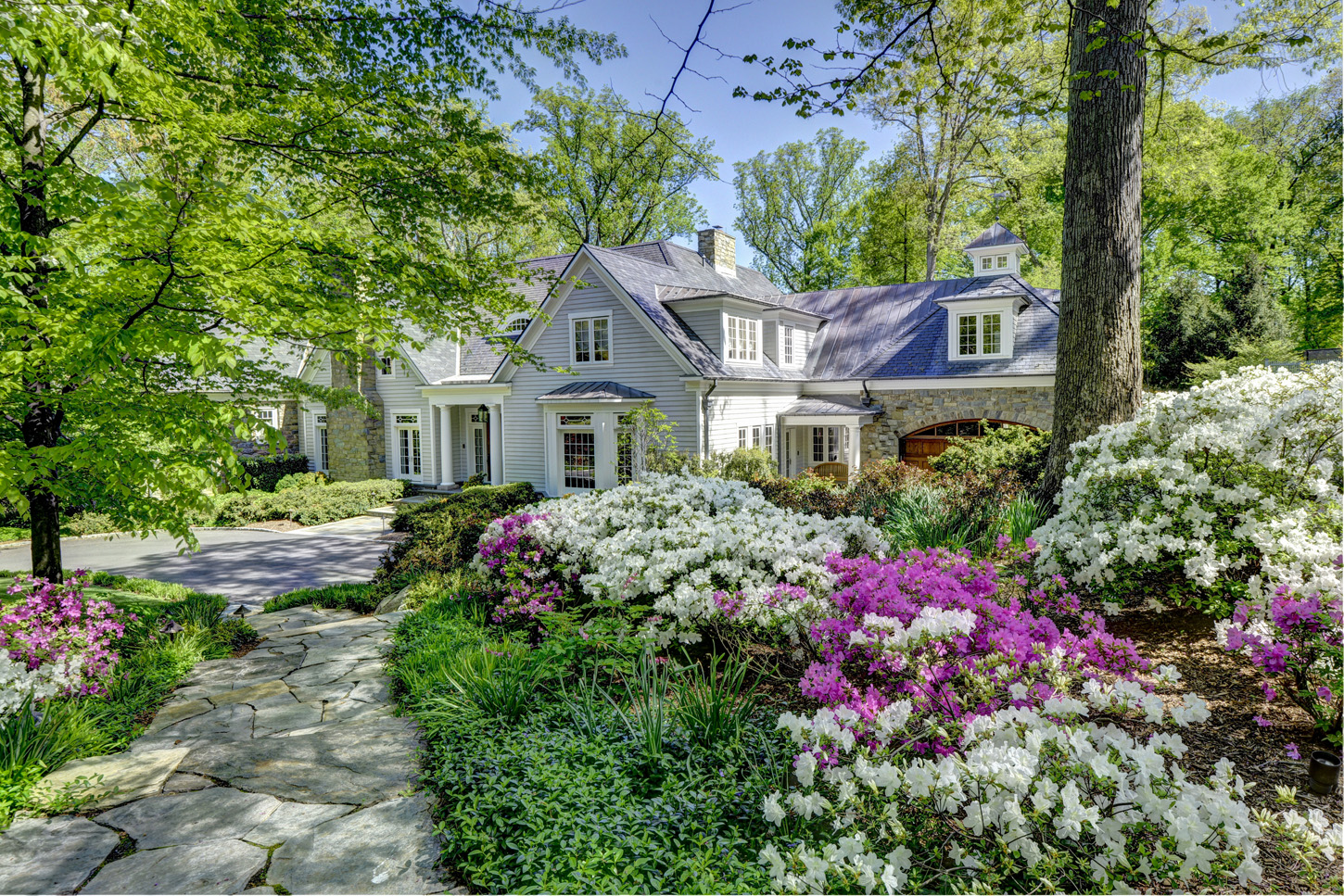 New To The Market In Bethesda