Commonly referred to as Arlington, Arlington County is bordered by Fairfax County and the City of Falls Church to the northwest, west and southwest, and the City of Alexandria to the southeast. Thanks to the its proximity to Washington, Arlington is headquarters to many departments and agencies of the federal government including the Department of Defense (DoD) at the Pentagon, Drug Enforcement Administration (DEA), Transportation Security Administration (TSA), and Defense Advanced Research Projects Agency (DARPA). 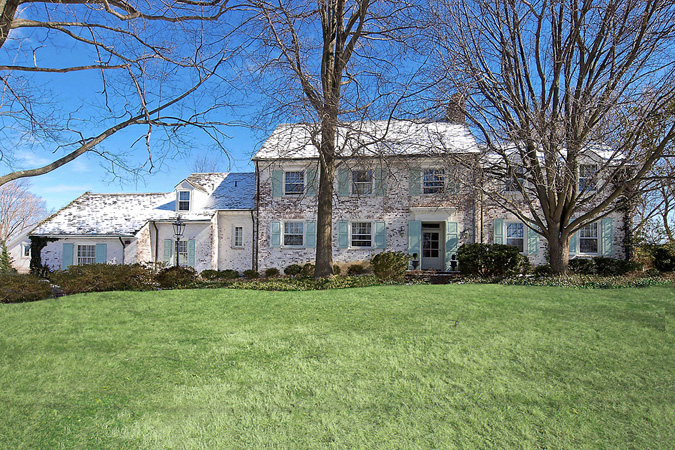 Throughout Arlington, there are a myriad of restaurants and cafes with menus to satisfy the most eclectic palates including Guajillo, Ray’s Hell-Burger, Pho 75, Café Assorti, Delhi Club, Eventide, Liberty Tavern, Tallula and Minh’s.

Arlingtonians are served by the Orange, Blue and Yellow lines of the Washington Metro as well as Virginia Railway Express commuter rail, Metrobus, and Fairfax Connector. Arlington County is home to Ronald Reagan Washington National Airport, which provides domestic air services to the Washington, D.C. area.

New To The Market In Arlington