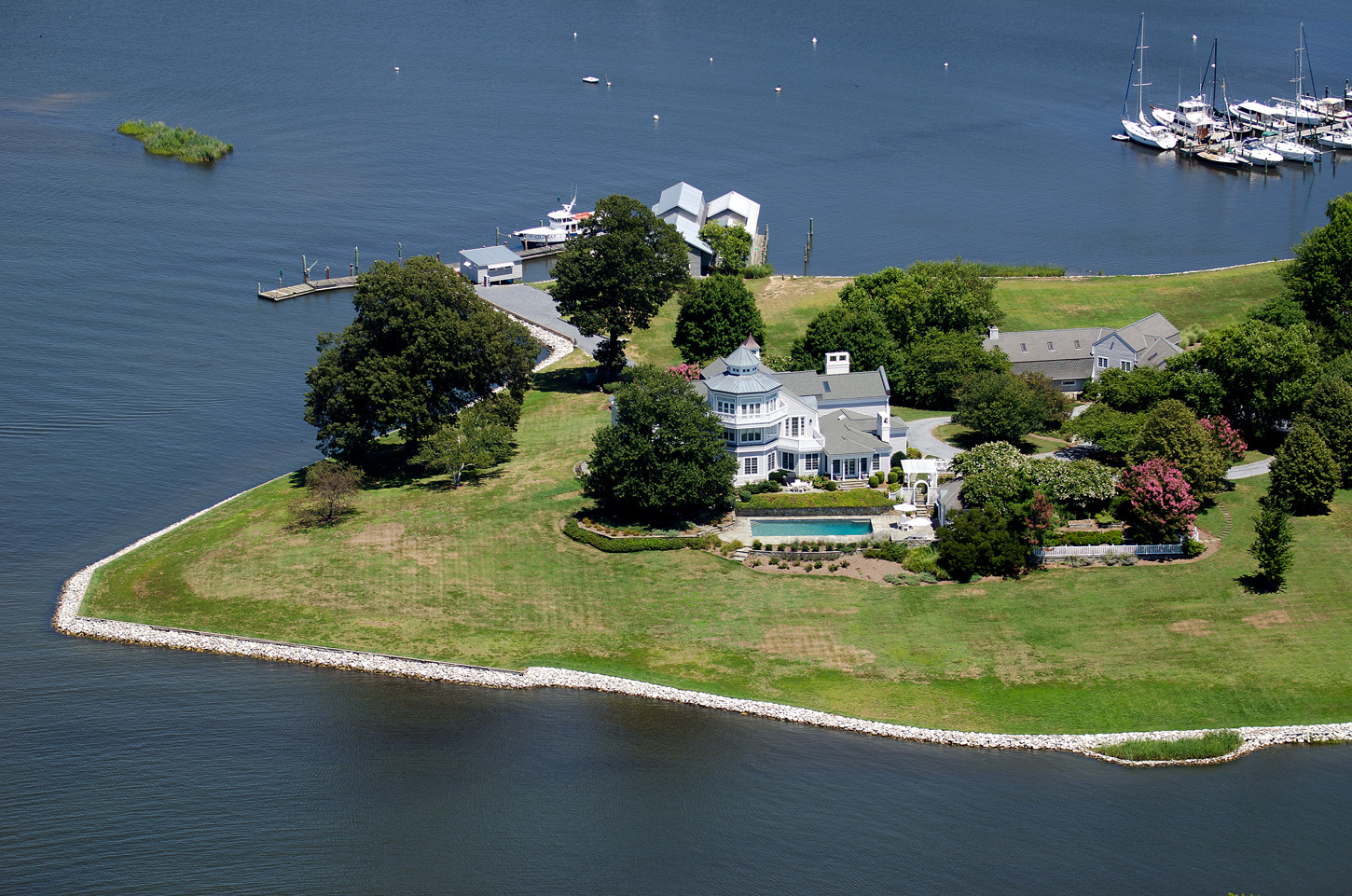 Annapolis has a thriving downtown with narrow, cobbled streets lined with restaurants, boutiques, galleries, coffee shops and two community theaters. The is an active harbor scene adjacent to the Chesapeake Bay where merchants serve the needs of the thriving pleasure fleet of sail and power vessels.

New To The Market In Annapolis